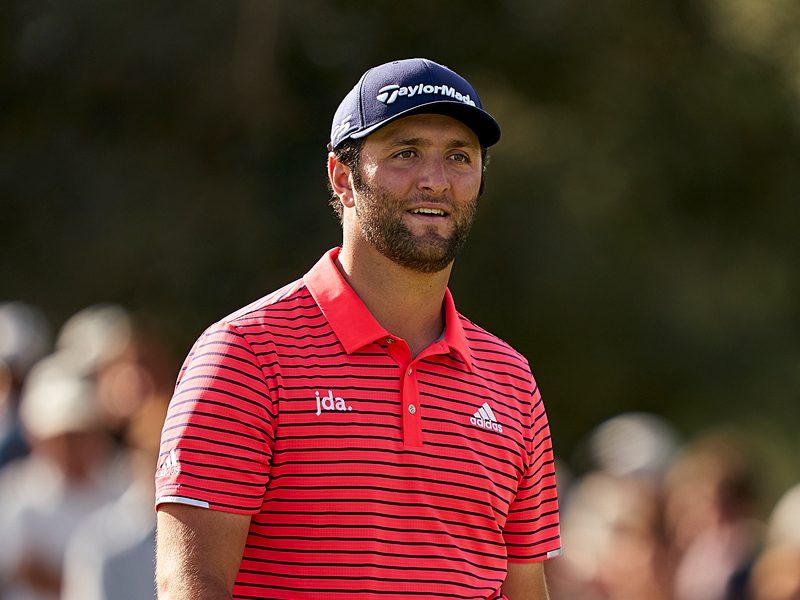 Continental Europe headed into Sunday, the final day of the three-day contest at Abu Dhabi Golf Club, with a two point lead. Adrian Meronk claimed the winning putt with a 1up victory over Callum Shinkwin, with the team triumphing 14.5 – 10.5.

Following his team’s victory, captain Molinari said: “I’m super happy for the guys. It’s been very easy leading them and being a captain for them. I think we found some great pairings and it has been a great week to start the year.

“It made my job a lot easier because I didn’t have to tinker and change too much. It’s a great event, we really enjoyed it, the DP World Tour has done a great job of setting up. I think we played some really great golf overall.”

For Great Britain and Ireland, there were wins for captain Tommy Fleetwood, Tyrrell Hatton and Matt Wallace.

“Obviously we came here to win and wanted to do it for each other,” Fleetwood said. “But the first thing I said at the start of the week was team-mates don’t remember if you play bad or miss a putt, but everyone remembers if you don’t give 100 per cent and I couldn’t have asked for any more.

“I wish we could have got it done, but you remember these moments forever and cherish them, and I’ve loved playing with my team-mates this week.

“Continental Europe clearly deserved it this week, they played the best golf. Some matches could have gone either way, but the winning team makes those moments count.”

The Hero Cup has been introduced so that players can gain more experience in team-based tournaments ahead of a potential appearance in the Ryder Cup, taking place this September in Rome.