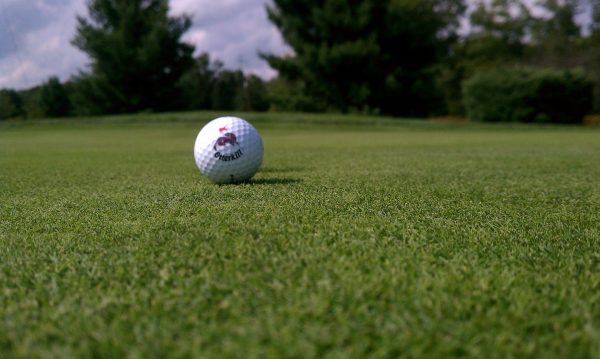 Jon Rahm may have won the Irish Open on the European Tour by six shots, but the Spaniard caused some controversy during his final round 65 which propelled him to victory.

Rahm marked his ball on the putting surface on the sixth green at Portstewart Golf Club, avoiding the line of playing partner Daniel Im when doing so. However, Rahm replaced his ball incorrectly and gained marginal distance closer to the hole, causing something of a fiasco in the process.

In a year where controversies surrounding rules have been prominent in professional golf, European Tour officials deemed that Rahm had made a “reasonable judgement” in the incident.

“We’re talking fine margins here,” European Tour chief referee Andy McFee said. “The reason why there’s no penalty is because I think Jon’s made a reasonable judgement. He’s marked the ball at say 10 o’clock. When he’s put the ball back down, he’s definitely not back down in front of the ball marker which would be 12 o’clock. We’re talking about the difference between the ball being lifted at 10 o’clock on the ball marker and put back at 11 o’clock, which is not a problem.”

“Secondly, we’re talking about a player moving his ball marker off to the side to get out of the way of his fellow competitor and then moving it back again. Now there’s always going to be a small margin of error in this.”

Rahm reasoned his own case after victory: “I knowingly put my marker on the side of my ball. I know it’s a little suspicious sometimes but I knowingly did it. I moved my marker so it was not in the way of Daniel’s and put it back, and when I replaced my ball I thought it was in the same exact spot.”

But PGA Tour star Jimmy Walker was far from impressed with the whole episode. Walker took to Twitter to state his unhappiness that Rahm had avoided a penalty—most likely two strokes—especially in light of what happened to LPGA Tour star Lexi Thompson when she incurred a four-shot penalty and lost out of victory in the ANA Inspiration in April after a playoff.

Thompson had been deemed to have marked her ball incorrectly during the previous round after a television viewer contacted the LPGA Tour the following day and Thompson was hit with a four-shot punishment, two for the indiscretion and two more for signing for the wrong score.

The lack of consistency between the two incidents is what angered Walker.

“Nice enforcement of the rules of golf,” Walker tweeted to the official European Tour account before adding: “If we don’t have rules then we have nothing.”

The rules were changed in light of the Thompson incident with the use of video evidence not permitted and the wording “reasonable judgement” added into the ruling. It is that specific verdict that seems to have saved Rahm from punishment.

“One of the points in the new decision is that the outcome depends a lot on what the player says and his explanation of the events,” McFee added.

Having finished six shots clear of the field, Rahm would unlikely have lost the victory in the Irish Open. 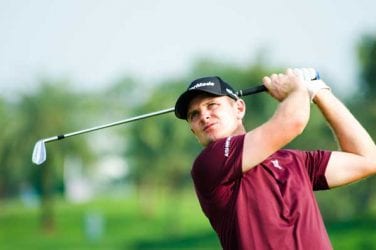 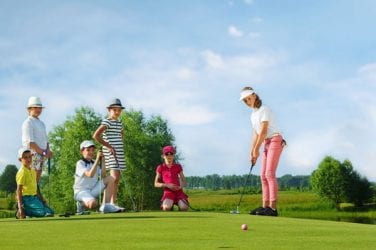 A family-friendly day of activities hosted by the USGA will introduce young people to ... 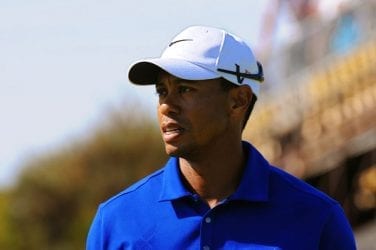 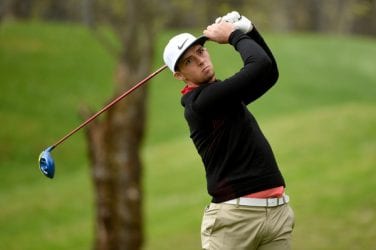 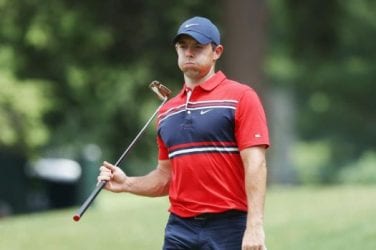 Rory McIlroy continues struggles with his performance as the TOUR events press on. COVID-19 ... 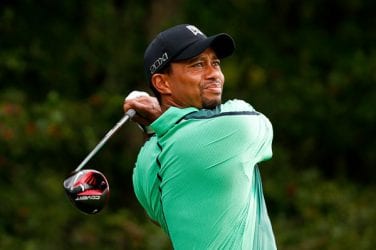