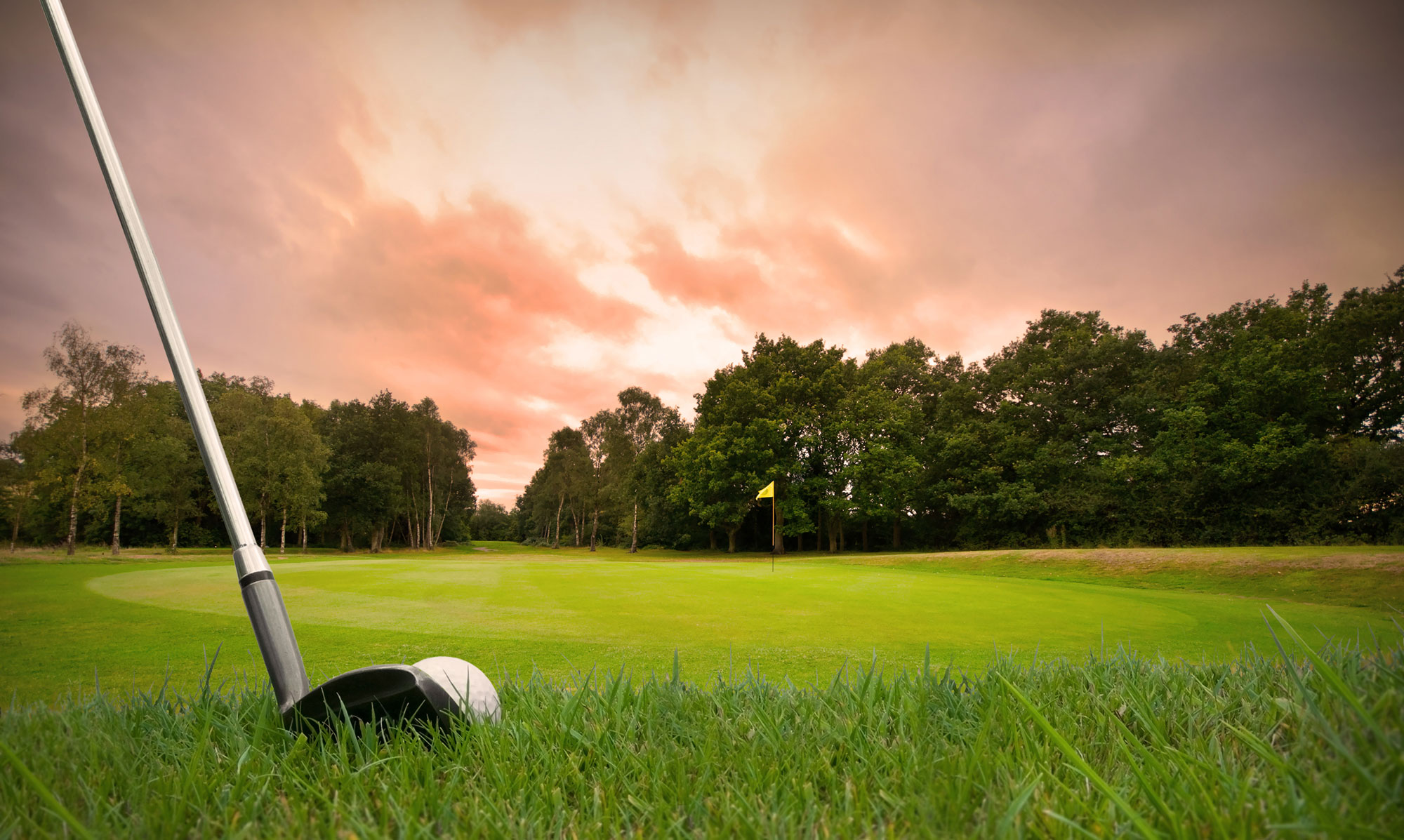 Rose, the 2013 US Open champion, achieved a dream of becoming world number one during the 2018 season. But even his career best form hasn’t stopped him from leaving TaylorMade, the brand he had played throughout his career since turning professional in 1999.

Rose has agreed to become the face of Honma Golf, the Japanese company who produce premium golf clubs and equipment, and announced the news with a Twitter post featuring an image of the prototype irons he will be playing.

“I’m extremely excited to be joining Honma,” added Rose in a statement released by Honma. “Coming off one of my best years professionally, I wanted to make it a point to get better. I believe Honma equipment and the legendary Honma craftsmanship can help make me better.”

Honma are hoping the relationship with Rose will help the brand break into the European and US market on a much greater scale with the 38-year-old a leading name on both the European and PGA Tours.

Mr. Liu Jian Guo, Chairman of Honma Golf, said: “When we thought about the ideal golfer that aligns with our company values, everything pointed to Justin Rose. Justin is a world-class player, and beyond that, a gentleman and family man. We are ecstatic to have him on the Honma team.

“We strongly believe that Justin’s local and international influence in the sport will create an immediate and positive uplift of Honma’s brand image and will in turn accelerate growth strategies in Europe and North America.”

The link with Honma is an initial 10-year deal and will see Rose use at least 10 Honma clubs in his bag. Quite what that ultimately means is unclear, although reports suggest that the Englishman may still use his TaylorMade driver and woods – albeit with Honma headcovers. He will also continue to play the TaylorMade TP5 ball used in 2018.

Should he use Honma driver and woods, the undoubted standout performer is the TW747. Known as T//World, Honma bill them as providing “Real Distance” with the design providing the lightest ever carbon head and added distance.

What we do know from the tweet by Rose is that his irons will be known as the Honma T//World Rose Proto having been created specifically for him. The irons are a mixture of forged musclebacks (4-6) and cavity irons (7-9) to suit his game. He will also have TW forged wedges in varying degrees in the bag having also had them custom-made.

Honma aren’t stopping there either with another major PGA Tour player rumoured to be joining the brand too. 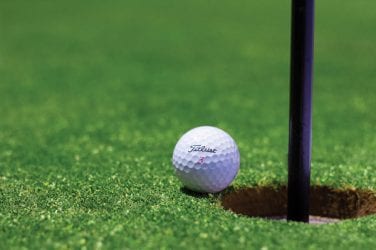 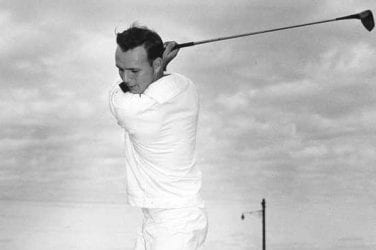 The PGA Tour Rookie of the Year will now receive the Arnold Palmer Award ... 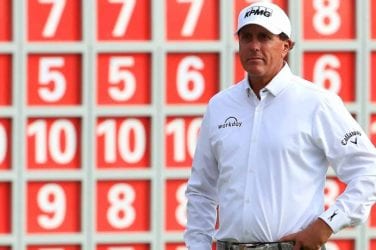 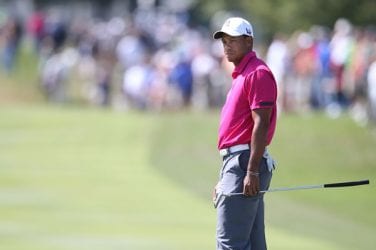 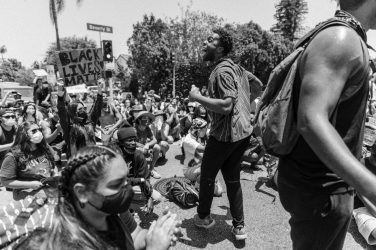 George Floyd to be honored at upcoming tournaments

Professional golf returns after a three-month hiatus starting with the Charles Schwab Challenge and ...