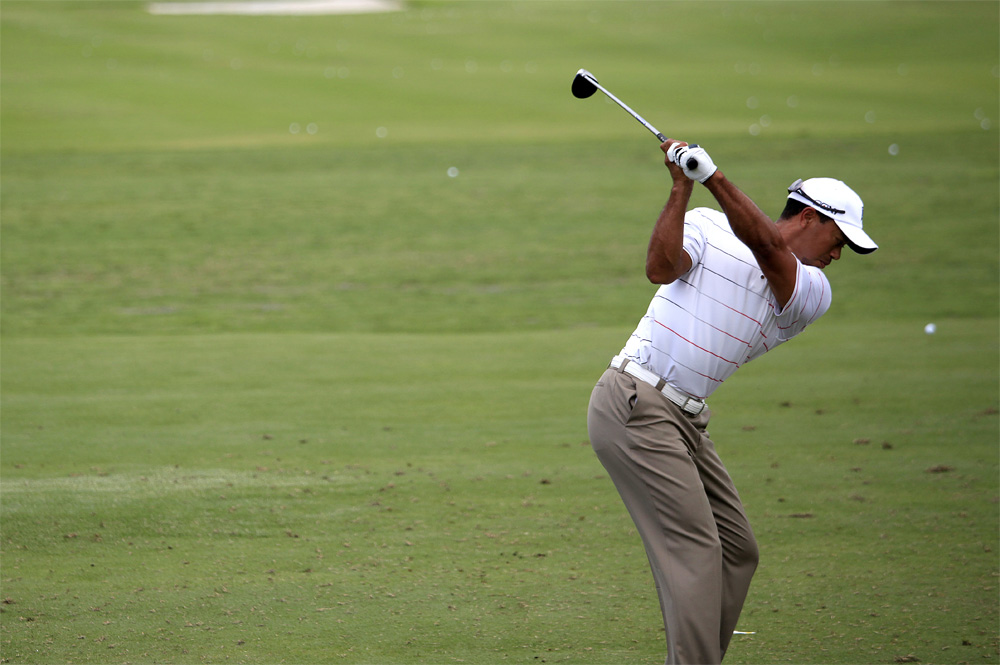 Tiger Woods has been sidelined with a neck injury and will miss the Arnold Palmer Invitational at Bay Hill.

Just a week after withdrawing from the Honda Classic in order to have a week off before back-to-back events in the Arnold Palmer Invitational and The Players Championship at TPC Sawgrass, Woods has revealed he will miss the first of those two events.

The former world number one has suffered a neck strain and has decided he would be unable to play to his full potential at Bay Hill, where he is a record eight-time winner of the Arnold Palmer Invitational.

Woods posted on Twitter: “Unfortunately due to a neck strain that I’ve had for a few weeks I’m forced to withdraw from the API.

“I’ve been receiving treatment but it hasn’t improved enough to play. My lower back is fine, I have no long-term concerns and I hope to be ready for The Players.

“I’d like to send my regrets to the Palmer family and the Orlando fans. It’s connection to Arnold makes it one of my favourite tournaments and I’m disappointed to miss it.”

1) Unfortunately due to a neck strain that I’ve had for a few weeks, I'm forced to withdraw from the API. I’ve been receiving treatment, but it hasn't improved enough to play. My lower back is fine, and I have no long-term concerns, and I hope to be ready for The Players.

2) I'd like to send my regrets to the Palmer family and the Orlando fans. Its connection to Arnold makes it one of my favorite tournaments and I'm disappointed to miss it.

The neck injury is not connected to the back problems that blighted Woods’ career before his return to action last year.

Woods expects to be back in action at The Players Championship with next month’s Masters at Augusta from April 11-14 his ultimate focus, having said 2019 would be about trying to add to his career haul of 14 majors.

Woods has so far appeared in three PGA Tour tournaments in 2019, finishing 20th in the Farmers Insurance Open in late January before posting 15th and 10th place finishes in the Genesis Open and WGC-Mexico Championship in back-to-back weekends.

The most recent of those 80 wins came last year when Woods won the season-ending Tour Championship in September to end a five-year drought during his injury-hit period that saw him fall outside of the top 1,000 players in the world.

Woods returned last year and was twice in the frame to add to his 14 major victories as he finished tied sixth in The Open Championship at Carnoustie and runner-up to Brooks Koepka in the US PGA Championship at Bellerive Country Club.

“What I did in the last two major championships (of last year), I gave myself a chance to win both of them and I was right there,” Woods had said at the start of the year.

“That’s ultimately what we want to have happen. Now it’s about trying to get everything to peak together like I did for those two weeks to do it again four more times. That’s the trick. Fortunately, I was able to do it 14 times and hopefully more in the future.”

THE PLAYERS Championship: Here’s Everything You Need to Know 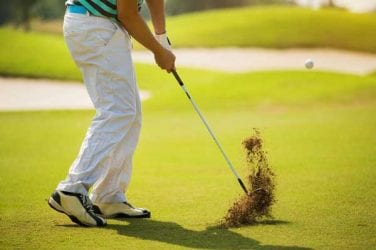 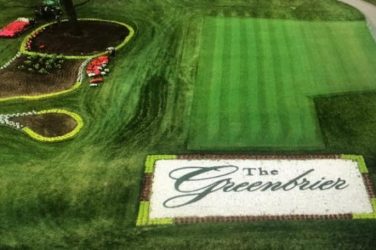 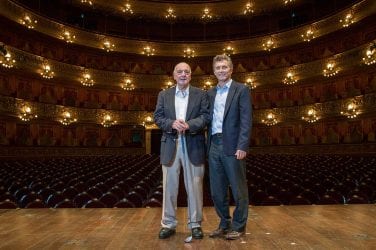 A member of the World Golf Hall of Fame, Roberto De Vicenzo, has passed ... 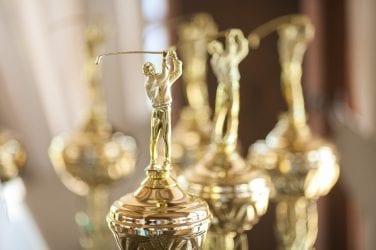 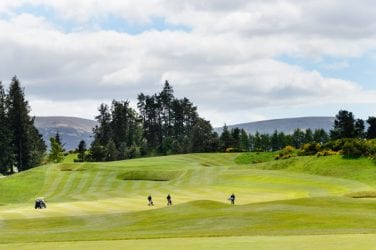 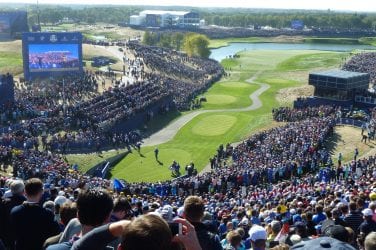 Just days after successfully hosting the 2019 Open Championship at Royal Portrush, Ireland is ...