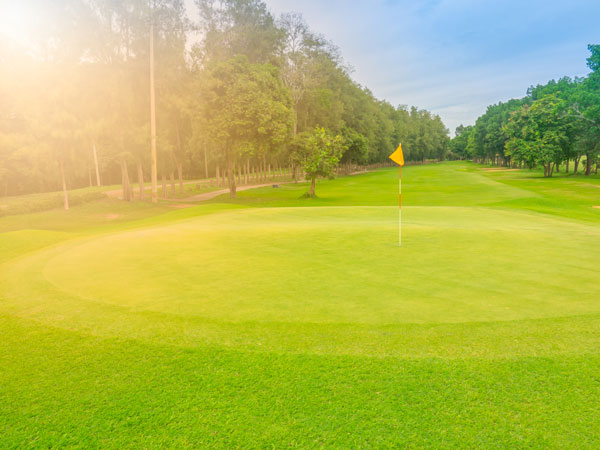 Providing the opportunity for fans of the great game to learn about the major’s championship’s history, the tour will also give golf aficionados the chance to admire the iconic trophy while it travels to Shinnecock Hills Golf Club in Southampton, N.Y.

Unmissable golf experiences are also on offer as part of the tour. The U.S. Open Trophy Tour will feature the “Ultimate U.S. Open Sweepstakes”, giving fans a chance to win 2018 and 2019 U.S. Open tickets by posting photos of themselves with the trophies on social media and using the #USOpen and #Sweepstakes hashtags.

“The 118th U.S. Open at Shinnecock Hills Golf Club marks our return to a historic venue that challenges players both mentally and physically,” said Mike Davis, CEO of the USGA.

“We are excited to partner with Lexus for the fifth consecutive year to bring one of the game’s most prestigious trophies to local communities and golf fans,” he added.

The U.S. Open Trophy Tour will include various stops around the tri-state area such as the Bronx Zoo’s Run for the Wild, Stamford Hospital’s Hope in Motion, Long Island Aquarium and TopGolf.

In addition to the above, the U.S. Open trophy will also stop at the Lexus Performance Driving Tour at Citi Field on May 25-27 and at various dealerships in the metropolitan area.

A silver Lexus LX will be transporting the trophy on its 61-day tour. Each stop on the tour will have an interactive “Father’s Day” station where golf fans will be able to personalise digital cards to be delivered on June 11.

An up-to-date schedule with additional information about the U.S. Open Trophy Tour, presented by Lexus, can be found at usopen.com/trophytour.

Follow the conversation on social media with the hashtag #LexusGolf. 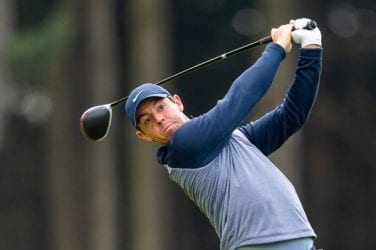 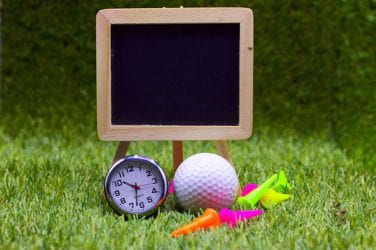 The Shot Clock Masters will be a new event making its debut on the ... 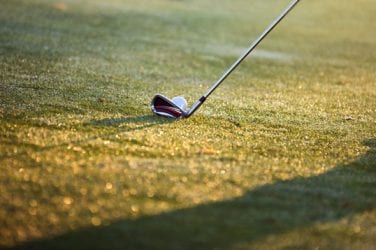 Justin Thomas completed a memorable year by winning the $10 million FedExCup series, despite ... 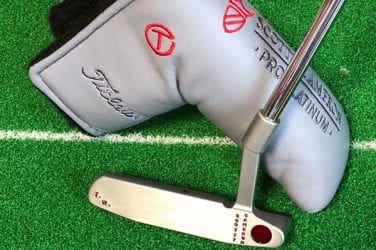 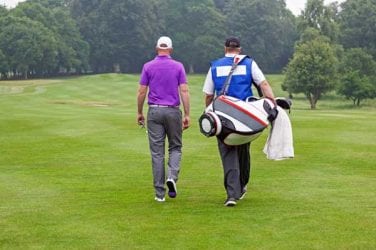