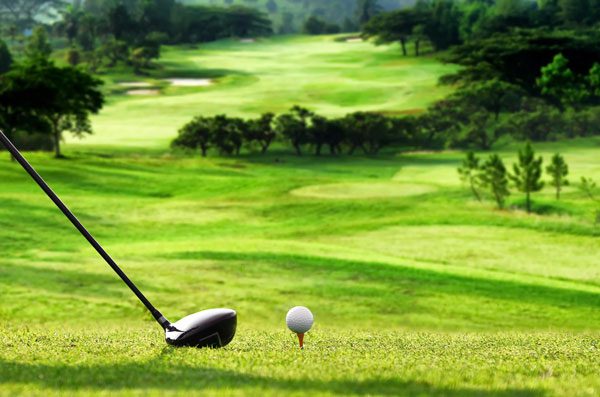 The 2020 Farmers Insurance Open will be an exciting moment for pro golf fans considering the massive star power that will pack Torrey Pines during the first open tee times. We will see Tiger woods, who is a seven-time Farmers Open Champion on the course with his skilled colleague Jon Rahm, the 2017 Champion. The running favorite of the 2020 Farmers Insurance Open is sure to be Rory McIlroy, who is appearing on everyone’s betting slips as the go-to player to bring them in some guaranteed chances.

As everyone starts filling putting in bids for their bets, people are starting to turn towards sources, such as the SportsLine prediction model to get a better idea of who to go for during the 2020 Farmers Insurance Open. Created by Mike McClure of DFS Pro, the elaborate predictive computer model uses innovative technology to give predictions. As a result, SportsLine has tapped into a bit of clairvoyance with previous prediction models being spot on with what they suspected to happen in two majors. Even though their predictions weren’t what the public was leaning towards, they still came to fruition. For instance, it predicted that Gary Woodland would receive the first major championship of his career. This prediction was a surprise considering Gary Woodland was not the favorite of the weekend. We also saw the advanced technology predict the surprising Brooks Koepka 2019 PGA Championship victory.

SportsLine has completed their simulation tests for the 2020 Farmers Insurance Open. With 10,000 simulations, the SportsLine prediction model has some interesting projections. One projection was the model prediciting that Tiger Woods would have a rough start and would barely even rank in the top 10.

When determining the odds we see John Rahm and Rory McIlroy predictably in the lead for most betting pools considering their recent professional performances. Tiger Woods is also a favorite among betters when you use his past track record in context of the 2020 Farmers Insurance Open. Woods’ 2020 debut will actually be at Torrey Pines, where the pro golf great has won eight times previously. However, his last win on this course was back in 2013, so it has been some time since his last Farmers Open victory.

A surprise consideration is Tony Finau, who isn’t a standout name among the players, but is a worth contender because of his ability to play well in lengthy courses. Torrey Pines is actually the longest course on the PGA TOUR, and Finau’s driving distance has been notable with 314.2 yards. With a top 15 spot in distance ranking, there is a good chance that Finau could finish well in the 2020 Farmers Insurance Open. This was also found as a surprise in the SportsLine prediction model.

As we head into the start of the 2020 Farmers Open place those bets and take a look at the Sportsline prediction model to get an idea of what could take place this year.