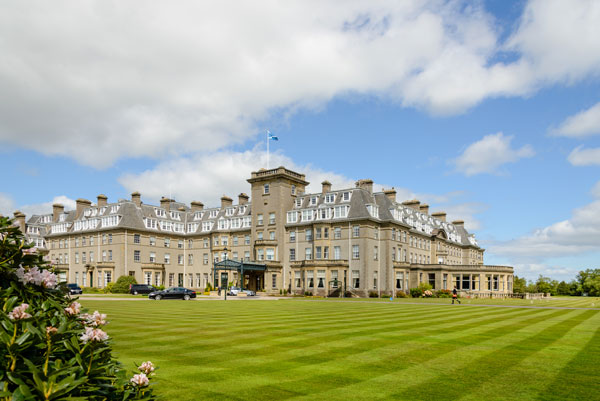 The European Team staged a dramatic late recovery to snatch victory from the jaws of defeat to regain the Solheim Cup with a 14.5-13.5 win over the United States at Gleneagles.

On what was a final day filled with a rollercoaster of emotions for both the teams and respective captains Catriona Matthew and Juli Inkster, the Solheim Cup came down to the final putt of the final game being played.

It was left to Norwegian Suzann Pettersen, the 38-year-old world number 665 who was a controversial wildcard pick for her ninth Solheim Cup, to sink the winning putt as she defeated Marina Alex 1-up in the last live game.

Pettersen had originally been set to be one of Matthew’s vice-captains at Gleneagles, but was given one of the four wildcard picks despite playing little golf over the last two years following the birth of her son Herman.

Pettersen, who announced her retirement from professional golf immediately after sinking the winning putt, was unaware what was on the line as she stood over the eight-footer on the 18th green at Gleneagles. And she still had little idea after being mobbed by her victorious team-mates.

It followed wins in the last three games for Anna Norqvist, who beat Morgan Pressel 4&3 in the 12th match, and rookie Bronte Law, who claimed a 2&1 victory over Ally McDonald on the 17th hole just seconds before Pettersen’s match-winning putt.

Just an hour earlier, the United States had one hand on the cup as they looked set for a 14-14 draw at worst, a result which would have seen Inkster’s side make it three in a row following victories at Golf Club St Leon-Rot in Germany in 2015 and Des Moines Golf and Country Club in Iowa in 2017.

Having started the day level at 8-8 after two days of competitive foursomes and fourballs golf, Europe won three of the opening four singles games with Carlota Ciganda beating Danielle Kang 1-up on the last, Georgia Hall winning 2&1 against Lexi Thompson and Celine Boutier defeating Annie Park by the same score.

Nelly Korda’s 2-up win over Caroline Hedwall for the first US point of the day, and Angel Yin (2&1 v Azahara Munoz), Lizette Salas (1-up v Anne van Dam), Jessica Korda (3&2 v Carolina Masson) and Brittany Altomare (5&4 v Jodi Ewart Shadoff) took the Americans to within a point of retaining the trophy.

When Megan Khang won the last to secure a halve from her match with Charley Hull, it left the United States needing just a half from one of the three remaining games to get to the magical 14 points to hold onto the Solheim Cup.

But Norqvist, Law and Pettersen had other ideas and it was left for a fairytale story as the Norwegian slotted home her birdie putt after Alex had missed from 10-foot for what would have been the half required.

It sparked chaotic scenes on the 18th putting green and gave Matthew, known as Beany and who was captaining the European Team in her home region in Scotland, the victory the home crowd had turned up to witness.

Matthew said: “For it to come down to the last game was amazing. I could barely watch, it’s far worse watching. Everyone will remember that final putt but we had to get there. It’s been a great week, with great performances throughout the team.

“It’s a fantastic moment. It’s a dream come true. These 12 players played their hearts out. We knew it was going to be close, but to come down to that last putt and for Suzann to hole it—it was a fantastic team performance. They all contributed a lot. We never would have won it if it wasn’t all of us.”

Pettersen said: “It really was a big blur. I didn’t know (it was a winning putt). I was just trying to make a birdie.

“Can you ask for more? The last putt to win the Cup, when it’s that close? History was just made, to win here in front of the Scottish crowd, to be here most of all. I could never in a million years dream of this.

“I mean, to hole the winning putt, to win the Cup. Nothing beats The Solheim Cup in my career.

“I honestly didn’t know when I stood over the putt that that was to win it. It was left centre and I couldn’t have hit it any better. I’m on the best team ever.”

US captain Inkster said: “Europe played great and we tip our hat to them but now we move on to Toledo for the 2021 Solheim Cup. We had a few tears. And I said it’s okay. But the bottom line is we had a great week, the Europeans played great and we’re going to have a great party.” 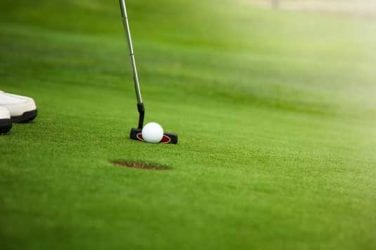 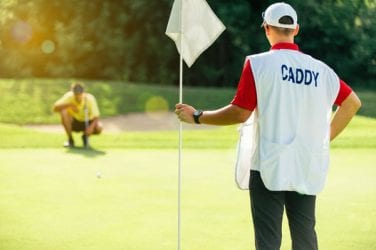 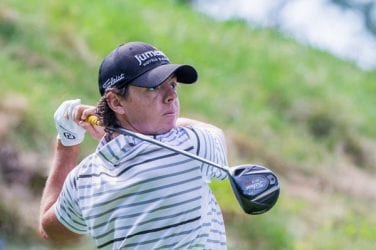 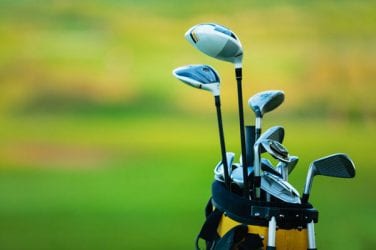