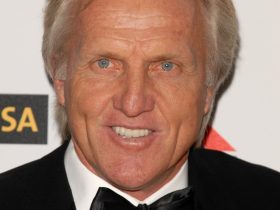 All 48 players competing at the LIV Golf Invitational Chicago, as well as the tournament’s non-playing captain and reserve player, have sent a letter to Peter Dawson, Chairman of the Official World Golf Ranking organization, in a plea to grant LIV golfers OWGR ranking points.

Your stewardship has ensured the Official World Golf Ranking status as one of the most respected institutions in sports. As the athletes who are ranked, we depend on OWGR not just to qualify for the most important events, including the Majors and Olympics, but to tell us where we stand among our peers. Trust in the OWGR has been widespread and well-deserved.

To maintain trust, we urge you – as one of the true statesmen of sports – to act appropriately to include, on a retroactive basis, the results of LIV Golf events in OWGR’s ranking calculations. An OWGR without LIV would be incomplete and inaccurate, the equivalent of leaving the Big 10 or the SEC out of the U.S. college football rankings, or leaving Belgium, Argentina, and England out of the FIFA rankings.

Some 23 tours are integrated into the OWGR universe, and LIV has earned its place among them. Four LIV golfers have held the number-one position on the OWGR, and one is currently number-two. LIV’s roster includes 21 of the last 51 winners of the four Majors. The level of competition at the average LIV event is at least equal to that at the average PGA Tour event. We know because we’ve played in both.

Every week that passes without the inclusion of LIV athletes undermines the historical value of OWGR. As time goes by, LIV golfers automatically decline in the rankings. For example, Dustin Johnson was ranked 13th on OWGR shortly before he announced he would play in LIV tournaments. He now ranks 22nd – despite finishing eighth, third, second, and first in the first four LIV events. Over Labor Day weekend in Boston, he defeated 15 golfers who had finished either first or second in the four Majors, including the Champion Golfer of the Year for 2022. For the rankings to be accurate, DJ deserves to move up, not down.

The case for LIV’s inclusion is strong, but we have concerns that members of your Governing Board are conflicted and are keeping the OWGR from acting as it should. Four of the eight members have connections to the PGA Tour, which unfortunately views LIV Golf as an antagonist. Other members of the Board have made unfairly harsh remarks about LIV, with one of them calling the organization “not credible.”

The current overwrought environment makes your own judgment crucial. In your athletic, business and golf management career you have won a stellar reputation for impartiality and integrity. Your work at the R&A and the OWGR shows you know how to combine tradition and innovation.

The OWGR’s mission, as stated on your website, “is to administer and publish, on a weekly basis, a transparent, credible, and accurate Ranking based on the relative performances of players.”

How can such a system possibly exclude players competing at such high levels against some of the strongest fields of the year for large purses, at such high-profile events?

We understand that LIV Golf formally applied for admission to the OWGR in mid-July. We hope the story we read today about the decision being slow walked so LIV golfers will slide down and to harm LIV is not accurate. We call on you to render a positive decision quickly – for the benefit of the integrity of the rankings, the game and all of us who love the sport.

After all, the fans deserve rankings that are inclusive and accurate. Failure to include 48 of the world’s best golfers would mean the fans are being denied what they deserve.

While the player’s plea may carry some weight, convincing the OWGR may be an uphill battle. The OWGR governing board includes PGA Tour commissioner Jay Monahan, and the letter points out that four of eight members of the board have “connections” to the PGA Tour, which “views LIV Golf as an antagonist.” 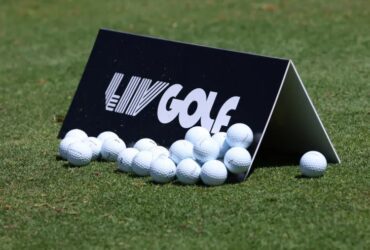 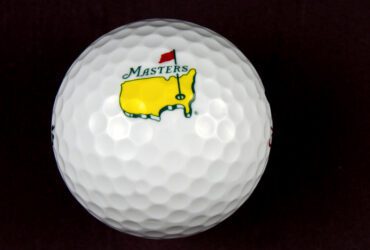 LIV Players Will be Eligible to Take Part in The Masters

Golfers who have joined the controversial LIV Golf circuit will be allowed to participate in The Masters in 2023, Augusta National officials have confirmed. There has been a fracture within ...