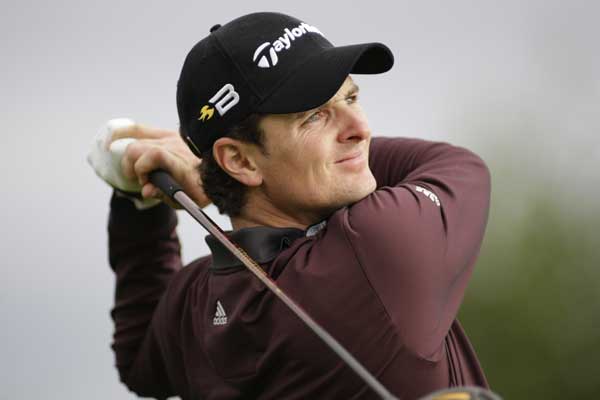 Golfers who have joined the Saudi Arabian-backed LIV Golf series will be allowed to play at next month’s Open at St Andrews. The PGA TOUR suspended 17 members who played in the first LIV Golf event in St Albans, UK, including Phil Mickelson and Dustin Johnson, and the European-based DP World Tour is expected to announce what measures it will take this week.

But the 150th Open, to be played at St Andrews from 10th-17th July, will not ban the LIV players.

Martin Slumbers, chief executive of the The Royal & Ancient Golf Club of St Andrews, said: “The Open is golf’s original championship and since it was first played in 1860, openness has been fundamental to its ethos and unique appeal. Players who are exempt or have earned a place through qualifying for the 150th Open in accordance with the entry terms and conditions will be able to compete in the championship at St Andrews.

“We are focused on staging a world class championship in July and celebrating this truly historic occasion for golf. We will invest the proceeds of The Open, as we always do, for the benefit of golf which reflects our purpose to ensure that the sport is thriving 50 years from now.”

Players who are eligible through previously earned status such as world rankings and tournament victories are exempt, and since the PGA does not run the majors, LIV golfers allowed to play would include Dustin Johnson, Phil Mickelson, Bryson DeChambeau, Patrick Reed and Abraham Ancer. Brooks Koepka, who has also announce that he is to join the LIV series, would also be eligible. LIV Golf players also competed at last week’s US Open, which was won by England’s Matt Fitzpatrick.

Like Fitzpatrick, defending Open champion Collin Morikawa has not joined LIV Golf, taking to social media on Tuesday to deny rumours he was planning to join the series.

Pundits point out that although the R&A could change their entry criteria for future competitions, they had little choice but to allow the LIV players to compete in this event, the entry criteria for which were in place some time ago.

However, the R&A and the USGA may wish to continue to be allied with the PGA TOUR, so their decisions may change in future.

The question remains whether LIV Golf’s application for official ranking status will be successful – that could make all the difference to players thinking of joining up, as it would affect their world rankings, which decide eligibility for all majors.

While 32-year-old four-time major winner Brooks Koepka has announced that he will quit the PGA Tour to join the rival Saudi-backed LIV Golf Invitational series, following Dustin Johnson, Bryson DeChambeau and Phil Mickelson, world No four 4 Collin Morikawa has denied that he plans a move. The defending Open champion, tweeted: “To state for the record, once again, you all are absolutely wrong. I’ve said it since February at Riviera that I’m here to stay on the @PGATOUR and nothing has changed.”

See also: Biography of Phil Mickelson Promises to Tell All