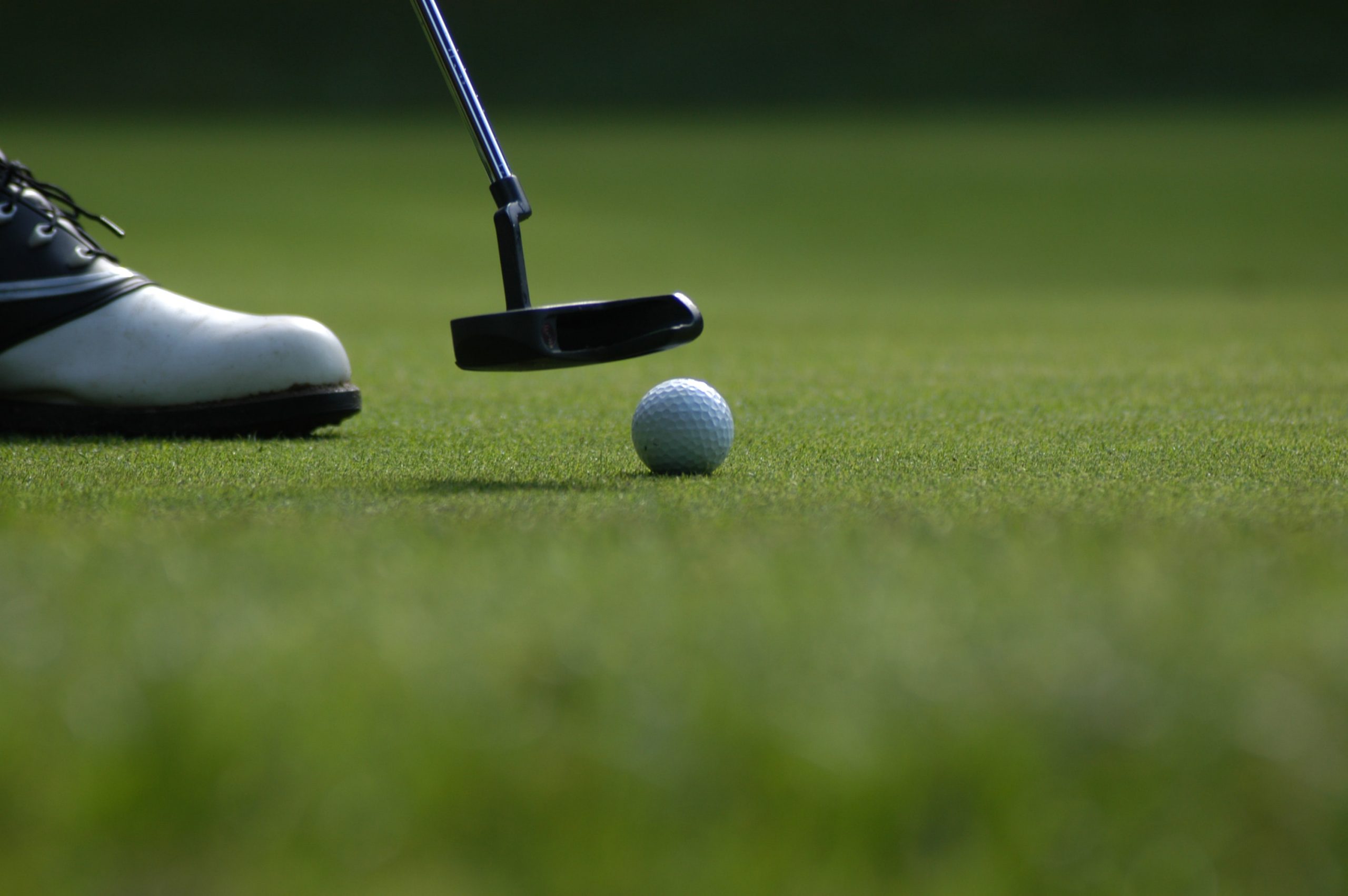 Rory McIlroy made another strong start to a major at the 122nd US Open, in the week following his Canadian Open victory. The world Number 3 posted an opening-round 67 at The Country Club, featuring four birdies and a single bogey, leaving him sitting in a four-way tie for the early lead with Sweden’s David Lingmerth, American Joel Dahmen and England’s Callum Tarren, who produced an impressive performance in his second major appearance.

This was despite McIlroy’s frustration at the second, where swiped angrily at a fairway bunker after going from sand to sand.

McIlroy also led after the first day at last month’s PGA Championship, and must now be hoping to build on an encouraging start to clinch his first major victory since 2014. No player has won a major the week after a PGA Tour victory since McIlroy himself achieved successive wins in 2014.

Rory McIlroy won the RBC Canadian Open on Sunday June 12th, closing with an 8-under 62 to win an exciting competition with Justin Thomas and Tony Finau.

This was McIlroy’s first title defense of the Canadian Open, golf’s fourth-oldest national open which he won in 2019 at Hamilton Golf & Country Club. The following two years’ competitions were cancelled due to the coronavirus pandemic.

Competition was tough a this year’s event at St. George’s Golf & Country Club, but the result was effectively in by the 17th, where McIlroy and Thomas were tied and in the rough. Rory McIlroy hit a wedge that landed close to the hole, while Thomas missed a 10-foot par putt. While McIlroy finished at 19-under 261 for a two-stroke victory, Thomas closed with a pair of bogeys, shooting 64, and Finau holed a 40-foot birdie putt on the 18th for a 64 to finish second.

Third place went to Justin Thomas who ended at 14 under, while Justin Rose matched the tournament- and course-record with a 60, including three eagles and three bogeys, tieing for fourth place with Sam Burns at 14 under. Rose was 11-under with three holes to play, but bogeyed the 16th, hit to within two feet on the 17th for a birdie, and overshot the green on 18th, missing an 18-foot par putt.

This was McIlroy’s second win this season, and his 21st on the PGA Tour.