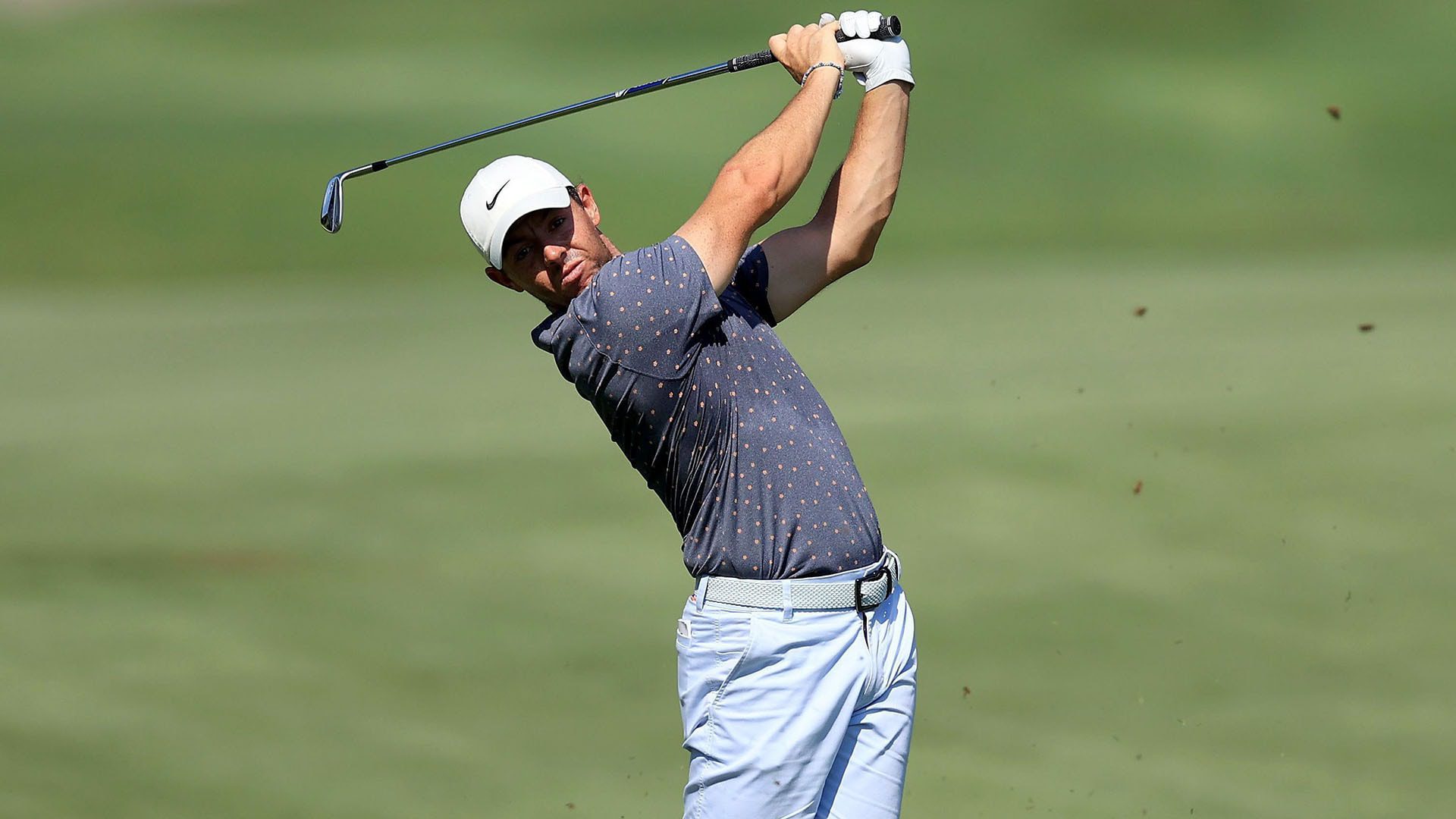 Matt Fitzpatrick claimed his first Major title with a one-shot victory in the US Open.

The 27-year-old was only the third Englishman to win the sport’s second oldest major in its 52-year history.

In the hard-fought contest in Brookline, Massachusetts, Matt Fitzpatrick shot a two-under 68 for a six-under total. He triumphed over world number one Scottie Scheffler (67) and Will Zalatoris (69) in a contest which was tight right to the end.

Fitzpatrick said: “It’s what you grow up dreaming of. It’s something I’ve worked so hard for for such a long time. I’ve got to give myself credit: I had so much patience.”

Born in Sheffield, Fitzpatrick also won the US Amateur title at Brookline in 2013, joining Jack Nicklaus as the only players to win both that and the US Open at the same venue (Nicklaus’ victories were at Pebble Beach).

See also: Biography of Phil Mickelson Promises to Tell All

The first non-American to win both titles, he joins 1970 champion Tony Jacklin and 2013 victor Justin Rose as English winners of the US Open, and is the first British winner of a men’s major since Danny Willett at the 2016 Masters.

Fitzpatrick’s performance included an impressive bunker shot on the 18th, followed by a two-putt par to clinch his victory. His win sparked scenes of joy as his family embraced him on the green. The result follows Fitzpatrick’s strong performance at last month’s US PGA Championship.

Scottie Scheffler, the Masters champion, defending champion Jon Rahm, and world number three Rory McIlroy provided strong competition for joint overnight leaders Fitzpatrick and Zalatoris at the start of the final round. At one stage, Scheffler led with four birdies in his first six holes, while Fitzpatrick could only reply with birdies on the third and fifth holes, as Zalatoris slipped back.

Zalatoris’ successive birdies on the sixth and seventh holes brought him back into competition, but the 13th hole became a turning point when Fitzpatrick holed a 48-foot putt to draw level.

The final hole was equally dramatic, with Fitzpatrick hit his tee shot into a bunker, but an impressive escape and Zalatoris’ failed effort clinched it for Fitzpatrick.

“If there’s one shot I just did not want this year it’s a fairway bunker shot,” said Fitzpatrick. “When I saw it leave the sand I couldn’t be happier.”

See also: The Rise and Rise of Matt Fitzpatrick

It was also a first Major victory in a 40-year career for veteran caddie Billy Foster, who had previously caddied for Seve Ballesteros, Lee Westwood and Darren Clarke. “He did my head in missing a few short putts,” he laughed. “He didn’t need to win by four. One was enough.”

For Rory McIlroy, it was a missed chance to add to his four recent Major victories, but he said “Missed opportunities are better than not contending at all, so that is a positive. I have to stay patient at this point because if I just keep putting myself in position, sooner or later it’s going to be my day and I’m going to get one.”

See also: Magnificent McIlroy is On a Roll