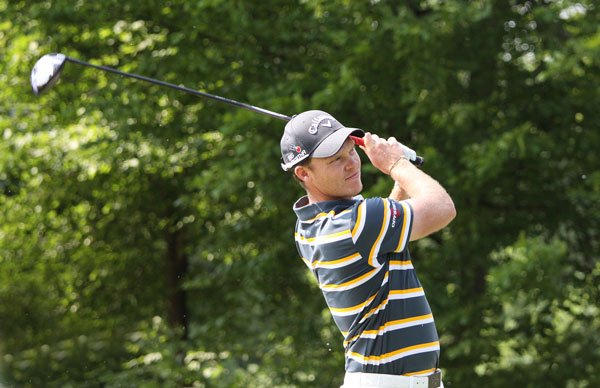 Danny Willett, the 2016 US Masters champion, has revealed he fell out of love with golf after becoming disenchanted with the sport in the aftermath of his major victory at Augusta.

Already known as a star in Europe, Willett emerged onto the worldwide stage when benefitting from Jordan Spieth’s capitulation when leading the Masters more than a year and a half ago.

Englishman Willett showed the composure to ultimately win the Masters by three shots from Spieth and Lee Westwood, earning an unlikely green jacket just days after the birth of his first son Zachariah. The arrival came in just enough time for Willett to get to Augusta and the rest, as they say, is history.

Willett’s major success saw him rise to number nine in the Official World Golf Rankings, but things unravelled not so long after the glorious April day.

A loss of form, self-doubts, a lack of self-confidence and a niggling back injury all prevented Willett from building on his Masters victory, so much so that he split with his management company and coach Pete Cowan.

A dismal return to Augusta as defending champion this year saw Willett miss the cut—the first green jacket holder to do so in 13 years since Mike Weir—and he also lost his PGA TOUR card. It completed a miserable time for Willett, who admitted he considered quitting golf and reaching a real low.

In an extremely candid blog posted on the European Tour’s official website, Willett wrote: “At the end of 2016 I was in contention in the Race to Dubai and I just didn’t want to play golf. It’s utterly ridiculous.

“I had entered the HSBC Champions in China, Turkey, Nedbank and Dubai—four of the biggest tournaments of the year—and I didn’t want to play. I just didn’t feel good enough to compete.

“So I had a few options. I could withdraw and pass up the chance to play in those events and a chance to win the Race to Dubai or I could play and work my butt off to try and find some form. It was hard and I didn’t play great but I finished 11th at Nedbank and ultimately finished runner-up in the Race to Dubai, for the second straight year.

“After I had finished in Dubai, I just wanted to put the clubs away and take time off. I needed time off. However, earlier in the year I had committed to playing in Hong Kong two weeks after Dubai.

“People don’t realise just how golfer’s schedules are created and you often commit to events months ahead of time, when you’re playing well, then turn up six months later as a completely different golfer.

“When you win events and win Majors, sponsors and events want to sign you up and announce that you’re coming to play. You feel an obligation to then show up and put on a show. However ahead of Hong Kong, I needed a break and put the clubs away for two weeks. I spent ten days with my family, with my feet up and tried not to even think about golf.

“And what do you know, I went to Hong Kong and played well. My expectations were lower, I was refreshed mentally and I was able to play some good golf and get into contention.

“I actually enjoyed playing again. I only finished sixth but it gave me a big boost over the winter break that it was possible to both play well and like what I was doing again.”

Major champion Danny Willet admitted his back caused consistent problems and was affecting his game. The final straw came when he struggled in a high-class field in the WGC-Bridgestone Invitational.

He decided it was time to go separate ways from long-term coaches Cowan and Mike Walker and instead teamed up with Sean Foley, a man who had helped Tiger Woods among others.

“It was a big decision to decide to change my coaches, and move to Sean Foley, but I felt like it was my best chance to get back to what I was doing so well when I achieve the success I had in 2015 and 2016.”

Will Foley be able to work his magic and help Willett return to that form of old? Willett himself hopes so.

He added: “What I’ve learnt is that professional golf can be a 30-year career and it’s impossible to think you’re going to be able to go through that without dips in form. It’s a rollercoaster ride. But would I change it? No. Never.

“Ultimately, I want to know that every day I spent working on this game I was working to get better and never gave up. It’s not easy but that’s golf and that’s why I love it. 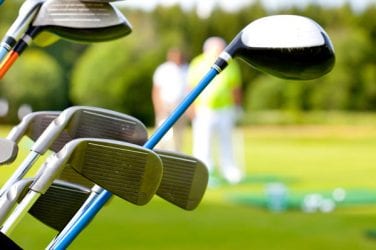 Four-time major winner and 2014 BMW PGA Champion Rory McIlroy has been added to ... 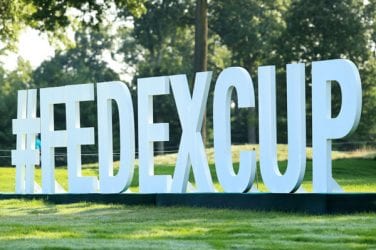 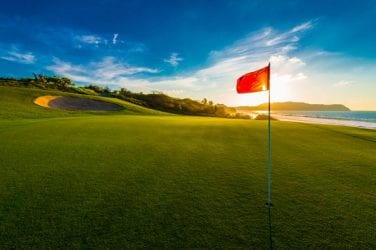 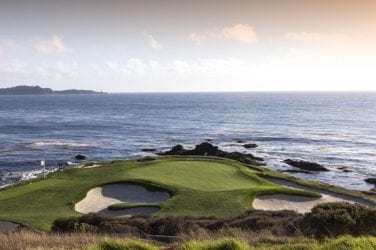 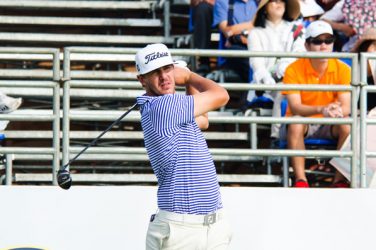