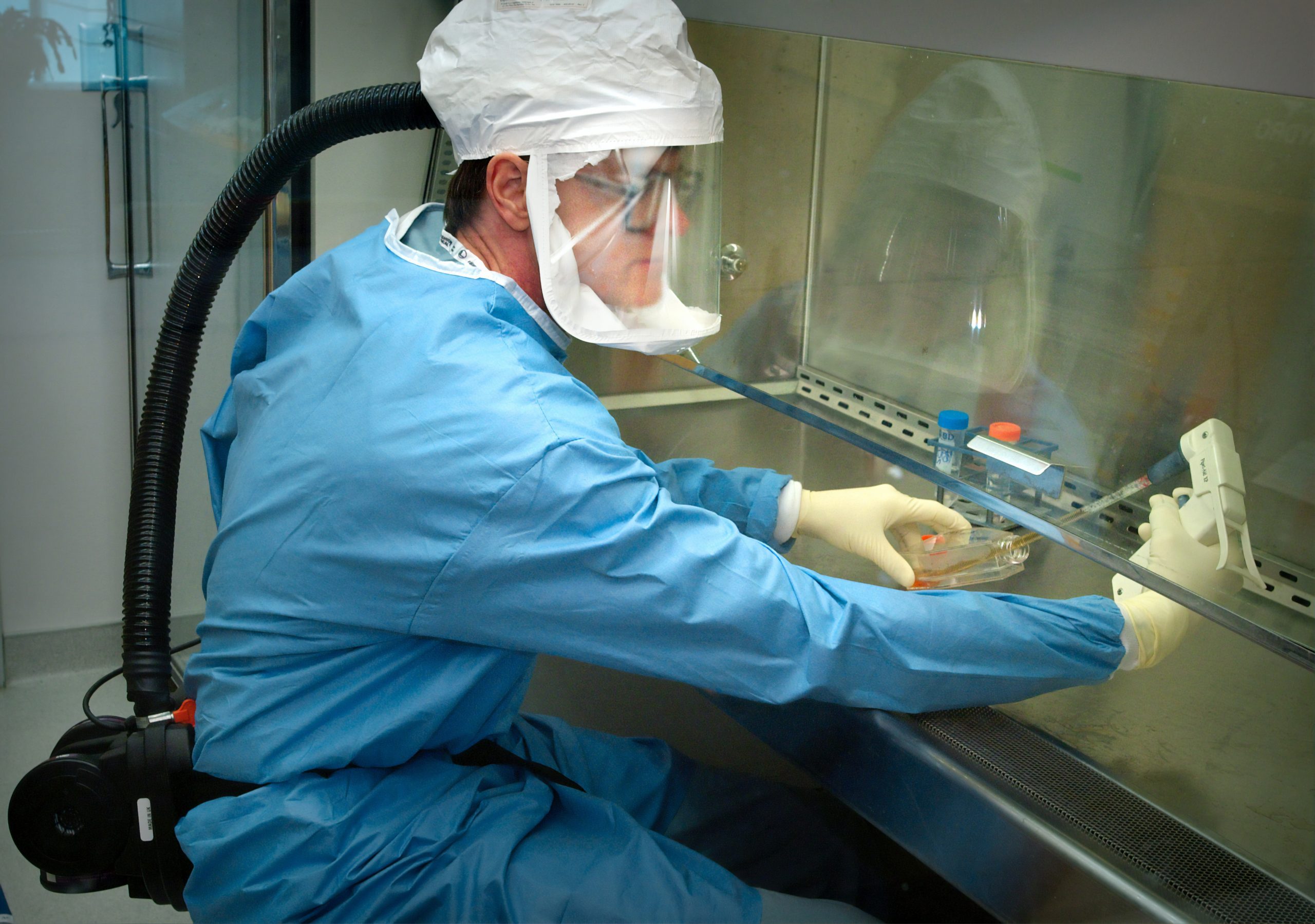 Financial reports have shown that for the third year running, Trump has lost millions of dollars due to a decrease in popularity in the area amongst local golfers. Some attribute this to the oil price crash and currency costs.

The Turnberry resort, which hosted the Open four times, closed its famous Ailsa course for half of the year while refurbishment was carried out. According to Bloomberg, Turnberry made a revenue of only $11 million, compared to its $23 million of losses.

The total amount of loans Trump has given the Scottish resorts have increased to over $200 million—it is unclear whether the money will be made back in the near future.

The resorts lose a lot of money as they are funded in US dollars, but pay bills in GBP. This means currency transaction costs are incurred. It is estimated that as much as $12 million has been lost due to currency costs.

“The industry is both competitive and challenging, factors that were heightened by the ongoing dip in the local economy, and adverse weather conditions,” Eric Trump said in the firm’s annual report.

He added: “It is expected that revenue will increase in subsequent years as the property is re-established as an industry-leading resort.”