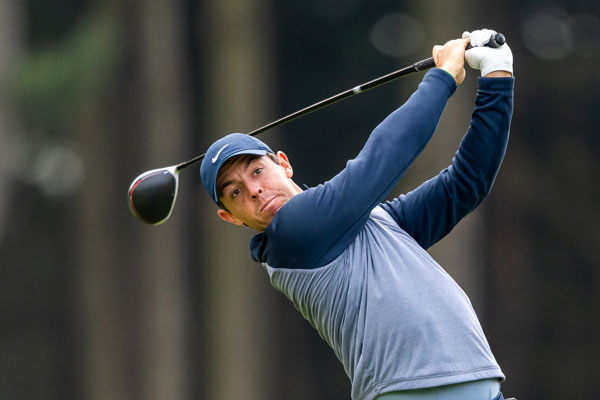 “There’s a morality to it,” said star player Rory McIlroy of the European Tour event in Saudi Arabia next month. The Northern Irishman has ruled out competing at the second edition of the Saudi International.

Among those who will compete in the event are World No 1 Brooks Koepka, previous Saudi International champion Dustin Johnson, and five-time major champion Phil Mickelson. The tournament will start on 30 January.

“It’s just not something that would excite me,” said McIroy, who refused to deny a report that he had been offered a $2.5m appearance fee to play at the tournament.

“You could say that about so many countries, not just Saudi Arabia, but a lot of countries that we play in that there’s a reason not to go, but for me, I just don’t want to go. One hundred percent, there’s a morality to it as well. I think the atmosphere looks better at the events on the west coast [of USA] and I’d much rather play in front of big golf fans and play in a tournament that really excites me.” 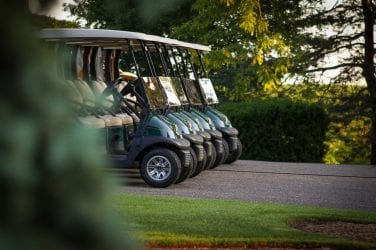 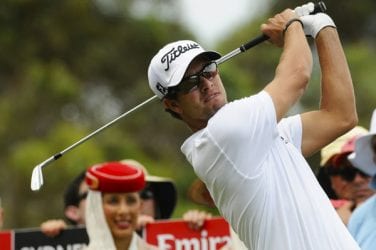 Caddie Steve Williams and Adam Scott to split in 2018

Steve Williams, arguably the most famous caddie in golf, is to split with Adam ... 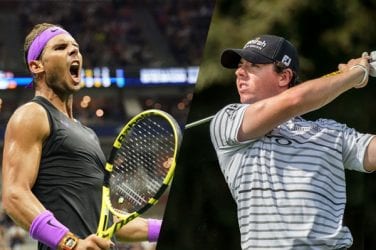 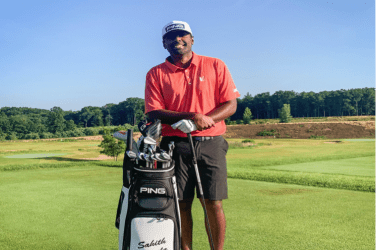 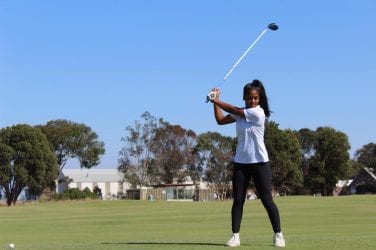