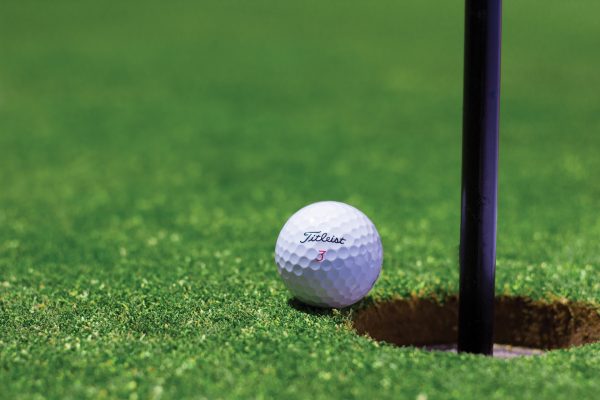 With Jordan Spieth’s dramatic win at the 2017 British Open, we here at Essential Golf got to thinking what the best moments in American golf have been since Tiger Woods popped onto the scene twenty years ago.

Read on for our countdown of the top five moments in American golf over the past twenty years.

Most will remember this tournament for the dramatic 12-foot putt that Woods sank on the 18th hole to push the tournament to a rare Monday playoff. What sadly gets lost in the shuffle is how terrific 45-year-old Rocco Mediate was over the five days at Torrey Pines. Mediate, who was facing a three stroke deficit on the back nine, fought back during Monday’s playoff taking a one stroke lead heading into the 18th. Woods once again birdied the final hole and would win in sudden death taking his 14th—and possibly final—major. What makes this tournament even more remarkable is Woods played the major with a double stress fracture in his left tibia and a damaged ACL that later demanded surgery.

The heavily favored U.S. Squad, headlined by Woods and Phil Mickelson, found themselves ambushed by the Europeans over the first two days of the 1999 Ryder Cup. Heading into Sunday, the U.S. Team faced a 10-6 deficit. Needing the largest comeback in Ryder Cup history, the squad gathered for dinner on Saturday night. Over three hours, speeches from captain Ben Crenshaw, then Texas governor George W. Bush, and heartfelt support from wives and teammates boosted and galvanized the American Team.

The U.S. won the first six singles matches on Sunday to pull ahead 12-10. But with Woods and Mickelson winning early, team U.S.A. was forced to send out struggling players during the later matches. With Europe battling back, the United States clinched the Cup with Justin Leonard’s dramatic 40-foot birdie putt on 17th hole of his match against Jose Maria Olazabal. The resulting celebration from the U.S. Team, before Olazabal had a chance to putt for his own birdie, was source of great controversy. Olazabal missed and the cup was awarded to the Americans.

After years of near-misses in majors, Phil Mickelson knocked the monkey off his back with a final hole win at the 2004 Masters. Tied with Ernie Els, Mickelson drained an 18-foot birdie putt on Augusta’s 18th hole to win his first major. Over his first 13 years on the PGA Tour, Phil had sixteen top-10 major finishes but never hoisted a major trophy. Mickelson, one of the world’s most popular and successful players, endured continuous scrutiny and criticism for his lack of major victories. Playing a course that he had four 3rd place finishes on, Mickelson played steady throughout the final round, edging Els with that famous birdie to win.

The 1999 U.S. Open will be remembered for Payne Stewart’s final putt and pose that won the tournament. The par putt on the 18th—a 15-footer that kept Stewart one stroke ahead of Mickelson—clinched Payne’s third major victory.

The pose of Stewart celebrating with his right fist raised, leaning forward on his left leg gave us an iconic image that will endure for decades to come. After hitting the putt, Stewart grabbed a dejected Mickelson by the face and said “I’m so happy for you. You’re going to be a father!” It was a prime example of a moment that spoke to what made Stewart a favorite among his peers. Four months later, Stewart would die in a tragic plane crash and the ’99 U.S. Open would take on greater importance and resonate in the memories of golf fans everywhere.

Undoubtedly, this is at the top of our list of the top five moments in American golf. The moment that started it all came like a hurricane. Tiger Woods crushed the competition at Augusta beating runner-up Tom Kite by 12 strokes. 21-year-old Woods would set a new standard for golf. The victory set a host of records at the 1997 Masters with Woods becoming the youngest winner ever of the tournament.

Over 44 million viewers watched as Woods—in his Sunday red—cruised to the lowest total score ever posted at Augusta and, in turn, became an icon. It’s easy to argue that Tiger would play his best golf ever during the 2000 season, a year that included his incredible 15-stroke win at the U.S. Open, but for historic, breathtaking moments the 1997 Masters tops them all.

Key Quail Hollow Holes That Could Decide the PGA Championship 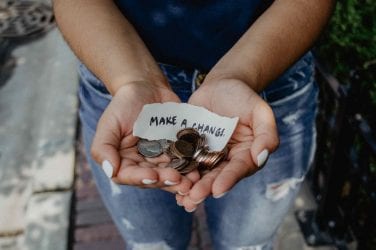 To date, the PGA TOUR and its associated tournaments, sponsors and players, have provided ... 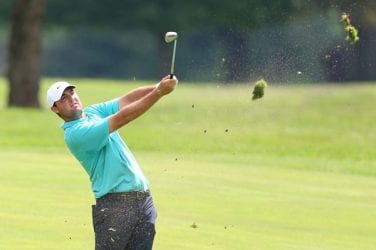 After signing for a four-round total of 12-under at the Nationwide Children’s Hospital Championship, ... 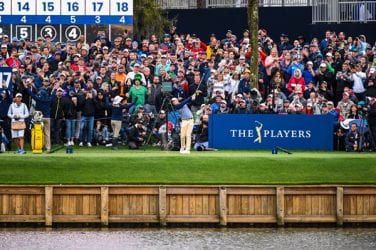 THE PLAYERS: McIlroy’s Year in Review

For those gathered for walks around this golf stadium called TPC Sawgrass, there was ... 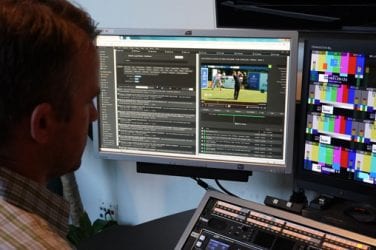 MAM a Treasure Trove for the PGA TOUR 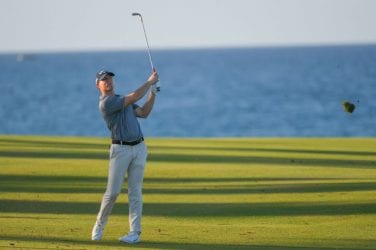 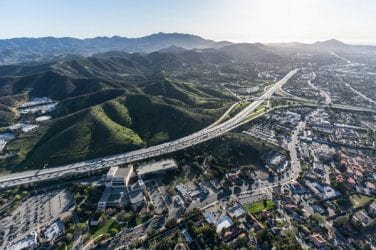 The Invesco QQQ Championship starts this Friday in California at the Sherwood Country Club. Here’s ...