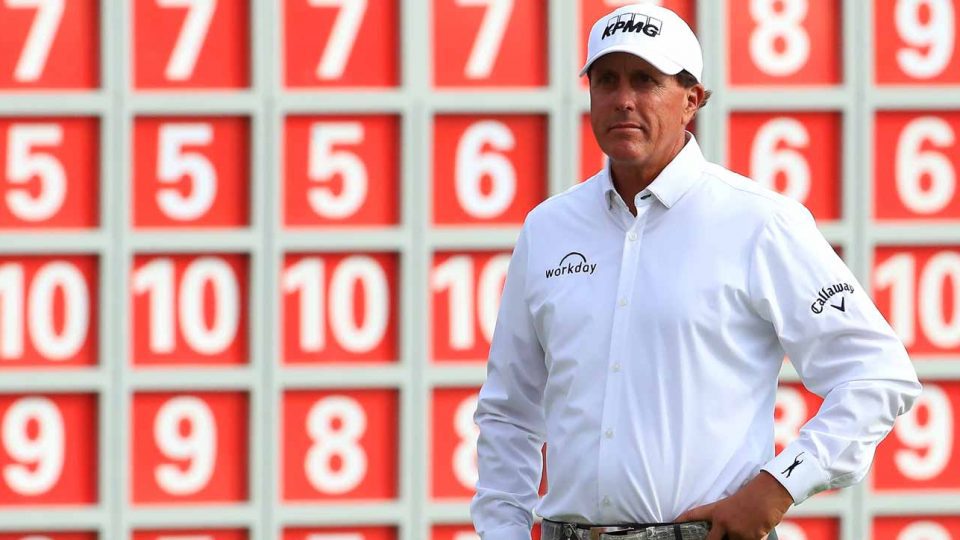 The European Tour will visit Ras Al Khaimah in the United Arab Emirates for the first time in 2022 when the inaugural Ras Al Khaimah Championship presented by Phoenix Capital is played at Al Hamra Golf Club (above) from 3rd – 6th February.

The $2million tournament will be the third of five consecutive events in the Tour’s ground-breaking early season ‘Middle East Swing’, following back-to-back Rolex Series events in Abu Dhabi and Dubai, and preceding the Commercial Bank Qatar Masters and one other tournament in the region which will be announced in due course.