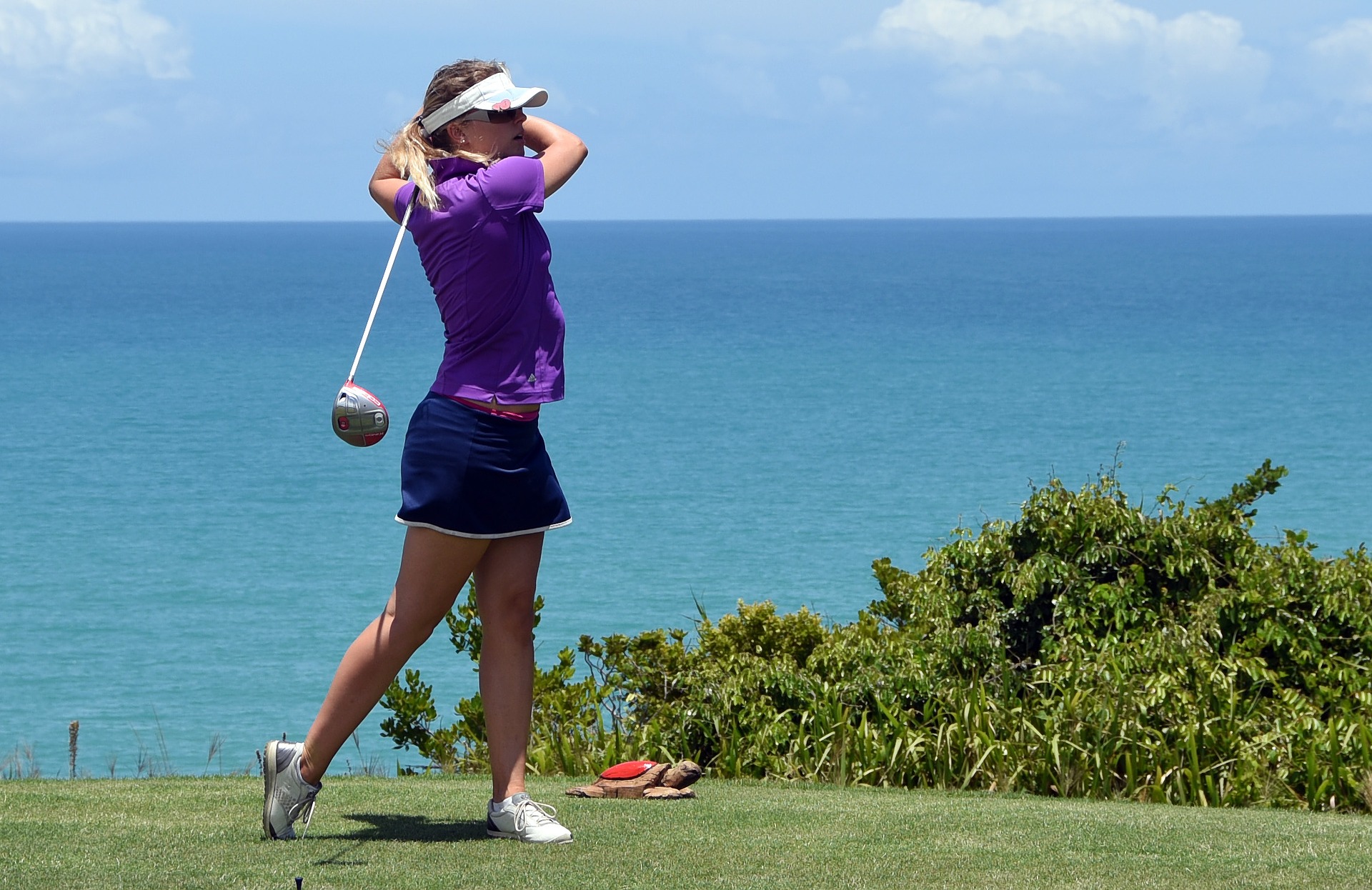 As you follow through on a golf swing, your grip tightens and your wrist curves, engaging the muscles of your wrist and forearm. As you swing again and again, you strain the same parts of your arm and elbow.

Over time, the inside of your elbow may start to throb. The pain may be coming from the tendon that attaches your wrist muscles to your arm bone at the elbow.

This condition is called golfer’s elbow, though the injury isn’t limited to the sport. Any repetitive action that uses the wrists, like turning a screwdriver or pitching a ball, can cause it.

How common is golfer’s elbow?

George M. White, MD, a private practice orthopedist at the AdventHealth Orthopedic Institute and medical director of the new Hand to Shoulder Center, said golfer’s elbow is typically caused by repeated activity that involves turning the wrist and flexing the elbow.

“You see it in rowers, golfers, and certainly you see it in tennis players who put a lot of spin on the ball,” Dr. White says.

No matter what causes their pain, a person with golfer’s elbow generally wants two things: an end to the pain and the ability to return to their hobby, sport or job.

In most cases, a combination of icing to reduce swelling and rest to allow the tendon to heal are enough to reduce pain. In the longer term, forearm strengthening exercises can prevent it from returning.

Rarely does this occur, but when these options don’t work, injections and surgery can remove damaged tissue and allow the tendon to heal.

“Less than 10 percent of patients with this problem require surgery,” Dr. White says.

Do you have golfer’s elbow?

The pain of golfer’s elbow might radiate from the elbow along the inside of your forearm and may feel worse with certain movements.

Other symptoms may include a weak grip, stiffness, numbness or tenderness (pain when it’s touched).

Dr. White says there are several lines of attack to treat the pain of golfer’s elbow.

The first is rest, and in many cases a couple of weeks avoiding the repetitive activity that caused the pain will relieve it.

If rest alone doesn’t work, a gentle ice massage or prescription anti-inflammatories could. Next, a technique called iontophoresis can be used. It relies on an electrical charge to drive anti-inflammatory medicine into the tendon.

If these measures haven’t helped, medication can be injected into the elbow. New advanced treatments like growth factor therapy and stem cell treatments aim to stimulate the body’s own restorative powers.

However, when all of the above don’t work, surgery may be needed. It involves repairing the tendon to remove some of the painful tension.

After the pain goes away — or, ideally, before it even starts — golfers, weight lifters and others can take steps to prevent the pain altogether. Dr. White says there are three general ways to prevent the pain of golfer’s elbow: build forearm strength through targeted exercise, ice down after activity to reduce swelling, and take an over-the-counter pain reliever on active days.

Hand grippers can build wrist strength, as can holding a light weight and rotating your wrist back and forth. Start slow and build up from there, Dr. White says, or you’ll risk causing the problem you’re trying to prevent.

Many athletes and hobbyists can give their elbow tendon a break by changing their form. Weight lifters can keep their elbows closer to their body and rowers can change their grip.

Unfortunately, turning the wrist on the downswing of a golf stroke is an integral part of the game, so it’s harder to modify that activity. Instead, some golfers take an over-the-counter medication on the days they play, Dr. White says.

Dr. George White is a Maryland native who earned his undergraduate and medical degrees from Johns Hopkins University. He is board-certified in orthopedics and surgery of the hand. He has 30 years of experience in treating problems from the shoulder to the fingertips, including more than a decade as one of the top doctors in the Orlando area. Dr. White was named one of the top 10 shoulder surgeons in the United States by Becker’s ASC Review.

For additional information, call the Hand to Shoulder Center at 407-605-3273 or visit HandShoulderCenter.com. 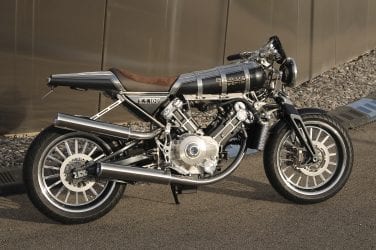 British motorcycle brand Brough Superior is back on the tarmac. This venerable brand, first ... 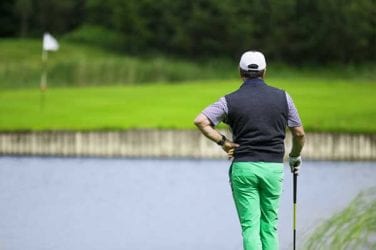 The Health Benefits of Golf for the Brain

In addition to the strong physical and mental aspects brought into play, the benefits ... 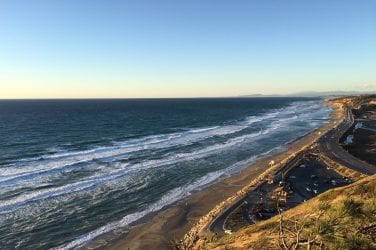 When planning your next golf outing, expand your opportunities off the course. The best ... 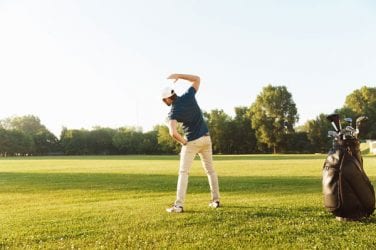 Try these quick and easy golf warm-up exercises to lower your score and hit ... 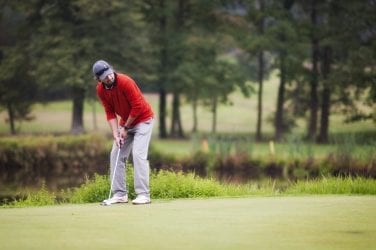 The lower back is one of the most problematic areas of the body for ...