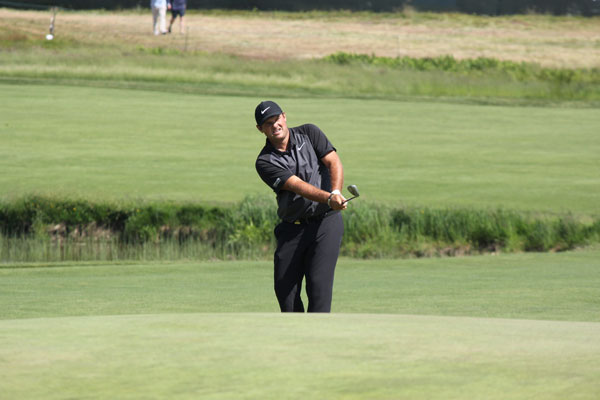 What started out as a week in the midst of a firestorm in which he was branded a cheat for previous alleged misdemeanours on the course, Patrick Reed ended it by sealing victory in the WGC-Mexico Championship.

Reed was caught up in a cheating storm that saw him land a two-shot penalty in the Hero World Challenge in December for improving his lie in a bunker.

Three months on, that was brought firmly back to life in the days leading into the WGC-Mexico Championship at Club de Golf Chapultepec in Mexico City as former world number one Brooks Koepka and TV analyst Peter Kostis hit out at Reed.

In a radio interview, Koepka said Reed had been “building sand castles in the sand,” while Kostis offered his evidence by claiming “I’ve seen Patrick Reed improve his lie, up close and personal, four times now.”

Reed refused to be drawn on the comments about him during the week in Mexico City, and instead let his golf do the talking as he sealed a one-shot victory over Bryson DeChambeau, who had finished with a six-under par final round, in the first of the year’s WGC events.

A four-under par final round ended with a closing bogey, but it was still enough to see the American seal an eighth PGA TOUR win and a second in the event having win the WGC-Cadillac Championship when it was held at Doral in 2014.

“The last hole was ugly but it was what I needed just to get the job done,” said 2018 Masters champion Reed. “At the end of the day just putting yourself in these positions on Sunday is unbelievable. It’s a great feeling, I can’t wait to get home and celebrate with the little ones and my wife and bring them home a trophy.

“It’s very rewarding. My team and I have worked so hard through the end of last year and also the beginning of this year and we kept on feeling like we were playing some good golf but we just weren’t able to get over that hump. But it’s come back and winning my second World Golf Championship, especially with how I had to finish from 15 onwards.”

Jon Rahm, who had shot a third round 61, shared third place with Eric Van Rooyen, who had posted a second round 62 himself, on 15-under par for the week. World number one Rory McIlroy was a shot further back in fifth.

Hovland closed the event at Coco Beach Golf & Country Club with a two-under par round, but having carded a triple bogey he then needed to hole a 25-foot putt on the final hole to get to that mark and defeat American Jason Teater by a single shot.

“It’s incredible, a special feeling,” said Hovland, who ended on 20-under par for the week. “If you would ask me a year ago if I would have won a PGA TOUR event in my 17th start as a 22‑year‑old, I mean, that would be nuts.” 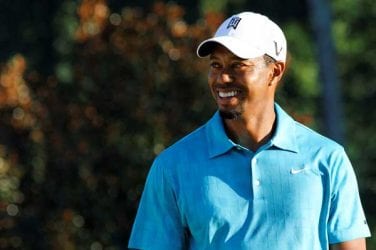 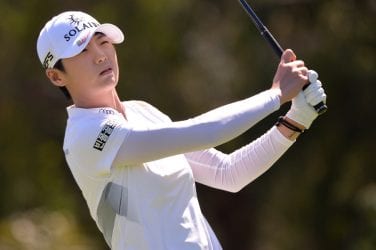 The LPGA Tour in collaboration with its partners, announces updates in view to the ... 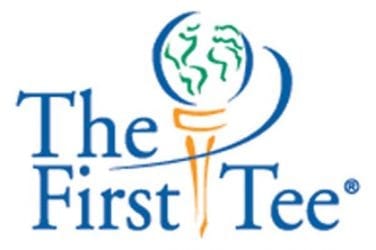 The First Tee is a remarkable organization making a positive impact on kids across ... 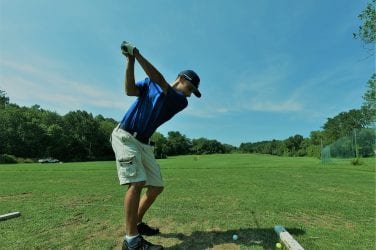 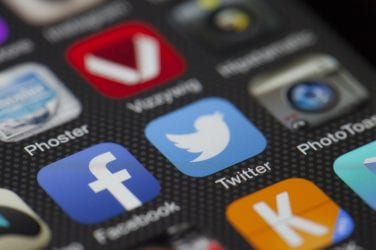