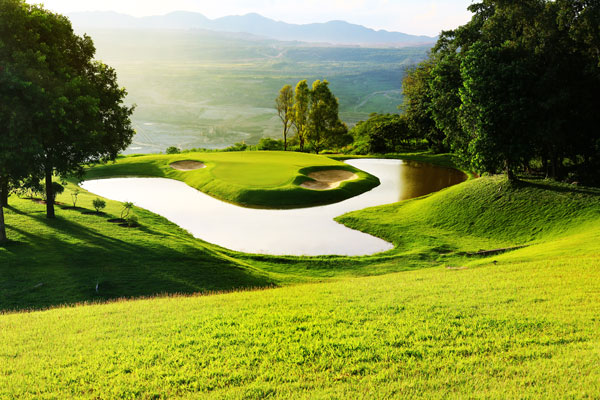 Which rookies will emerge as serious contenders during the 2019/20 season? Who are the young guns who will become the next stars of them game? Which talents will become PGA TOUR winners?

The next generation of PGA TOUR stars will be showcasing their talents in 2020 and we take a look at five top talents who we think will become household names and challenge for titles throughout the new season.

See who made the Essential Golf guide to the top future stars to watch over the coming 12 months.

Norwegian youngster Hovland signalled himself as a big name in the game during the latter stages of last season’s PGA TOUR championship with a tied fourth place finish in the Wyndham Championship his best as he narrowly missed out on his TOUR Card. The 22-year-old ultimately gained that via the Korn Ferry Tour and will be a regular throughout the next year. The 2018 US Amateur champion was tied 12th in the US Open and tied 32nd in the Masters—winning the low amateur award in both—and looks to have the temperament for the big occasion.

Morikawa burst onto the scene after turning professional last season and his impressive performances culminated in a first PGA TOUR victory in the Barracuda Championship. The 22-year-old will carry much more expectation this year, but has the game to become a real force and a regular on the biggest stage.

Followers of the Korn Ferry Tour will need little introduction to Scheffler, but PGA TOUR fans will also become very familiar with his name of the coming year. Scheffler finished top of the standings in the regular season and in the Finals too to book his spot on the PGA TOUR, his season resulting in two wins in the Evans Scholars Invitational and Nationwide Children’s Hospital Championship, 10 top-10 finishes and just four missed cuts. That’s impressive consistency from the American, who is a talent to note.

Another Norwegian to have come through the Korn Ferry Tour ranks, Ventura like Hovland is on a rapid upward trajectory in the game. He was a slow starter in 2018, playing just once before June. But from there his standing as a future star really shone. He won twice in a month in the Utah Championship and Pinnacle Bank Championship, finished third on two other occasions including the regular season finale. Ventura could be an ace in the pack for some time on the PGA TOUR.

Higgs is a golfer moving through the ranks impressively having followed up his PGA TOUR Latinoamerica Order of Merit success in 2018 with a solid rookie year on the Korn Ferry Tour in 2019. Just four missed cuts underlined his consistency, and that was rewarded with a deserved victory in the Price Cutter Charity Championship. He might be noted for wearing sunglasses, but Higgs also lets his golf do the talking. Expect him to feature prominently in tournaments throughout the season.

Who is Golf Pro Paula Creamer? 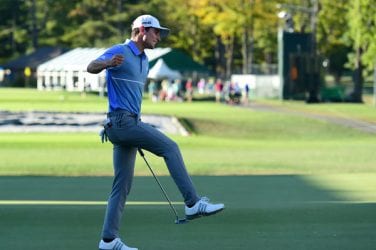 Joaquin Niemann had been visualizing a career as a professional golfer since he was ... 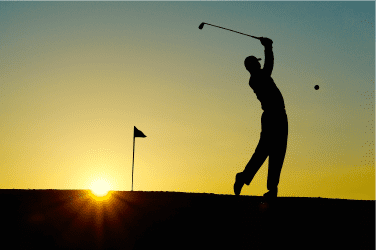 Brooks Koepka: A Star Is Born

For those with foresight, Brooks Koepka’s U.S. Open win at Erin Hills wasn’t much ... 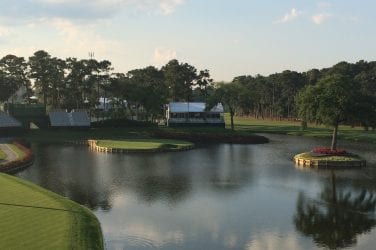 Kim: the Youngest Winner of THE PLAYERS 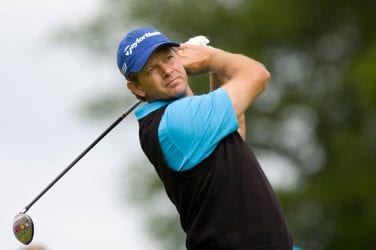 A Look at the Life of Retief Goosen

As the induction of golf legend Retief Goosen into the World Golf Hall of ... 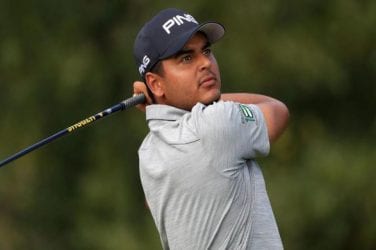 “Standing on 16 green, I told myself, ‘You’ve got to do something that’s tournament ... 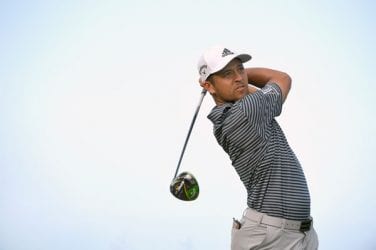 Xander Schauffele is on His Way to the Top

To hit number nine in the Official World Rankings is something special, but to ...