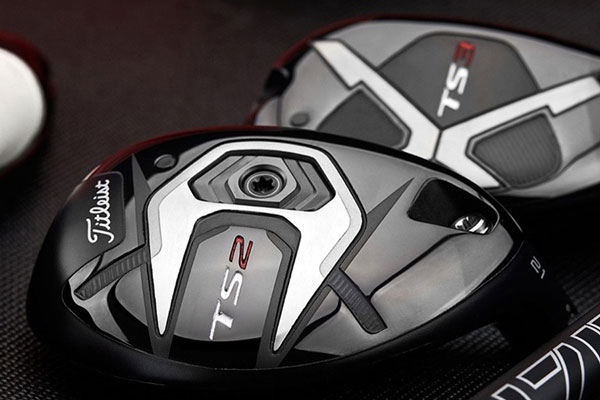 Titleist TS Hybrids have been revealed with the first look at the new TS2 and TS3 designs from the leading manufacturer.

It has been a busy time of things for the Titleist Research and Development team with new release after new release in recent months, and the latest product set to roll off the production line is the new hybrids which are part of the popular Titleist Speed range.

The TS drivers and fairway woods have proven to be a huge success with both tour stars and golfers across the world, and now they will have hybrid options to accompany them following the release of the TS2 and TS3 hybrids.

“New hybrids are being tested on tour,” Titleist said in their teaser. “Tour validation is an important part of our product development process that all Titleist golf clubs go through.”

That validation process began at the Memorial Tournament in late May and early June and the new hybrids are set to be released for general sale at the end of August following the approval from Titleist ambassadors.

The Titleist TS2 hybrids and TS3 hybrids will replace the existing 818H1 and 818H2 models when they hit the market, and golfers look set to benefit from increased ball speed and more forgiveness than ever before.

The TS hybrids have been designed to include the speed-enhancing chassis that was first seen in the TS drivers and fairway woods ranges. The arrival of the hybrids follows the recent launch of the Titleist U500 hybrid iron and U510 hybrid iron to offer an impressive range of options at the top of the bag.

The TS2 hybrid has a larger head than the TS3, and is also more rounded in design. It is much more fairway wood-like in its look rather than a traditional rescue club, and it will suit golfers who like the confidence a larger clubhead provides.

The TS2, which includes Titleist’s SureFit Flatweight to create an adjustable swing weight, is being sold as providing a higher launch and spin level than the TS3.

The TS3 is more compact in design and performs much more like a long iron in terms of ball flight, and will undoubtedly suit golfers looking for a piercing launch and strike.

The Titleist TS3 hybrid design comes with an adjustable Magnetic SureFit CG weight cartridge at the back of the clubhead to offer customisation depending on preferred shot shape.

In both models, there is a titanium crown which is thinner than in previous hybrids from Titleist, while the face has also been made 16 percent thinner than predecessors. That helps produce a 10 percent higher MOI which adds up to increased ball speed and distance as well as more forgiveness.

The TS hybrids can be purchased in a variety of lofts, although both have Titleist’s SureFit hosel with 16 independent one degree loft and lie settings. The TS2 is available in 17, 19, 21, 23, 25 and 27-degree options, while the 27-degree loft is not available in the TS3 design. 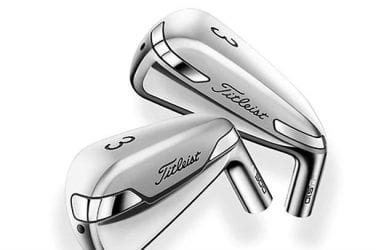 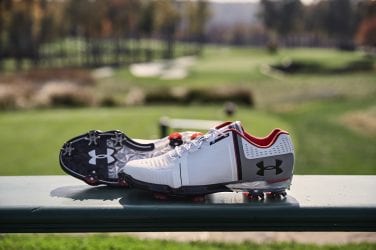 This year’s launch of the Under Armour Spieth One golf shoe is already evidence ... 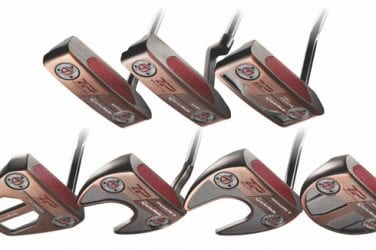 TaylorMade have added to their range of putters with the launch of the third ... 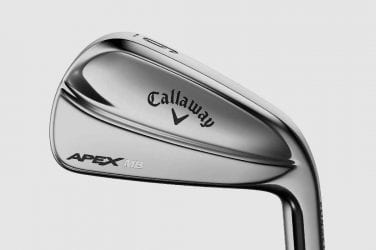 Callaway have unveiled two new irons which will hit the market in early 2018. ... 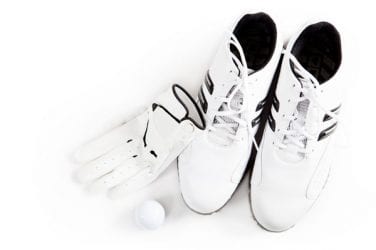 Puma are gearing up for the arrival of summer golf with the release of ... 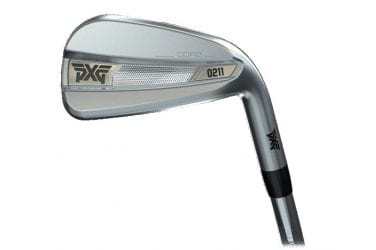 PXG have gained a reputation as producers of seriously impressive—but costly—golf clubs. But now ...