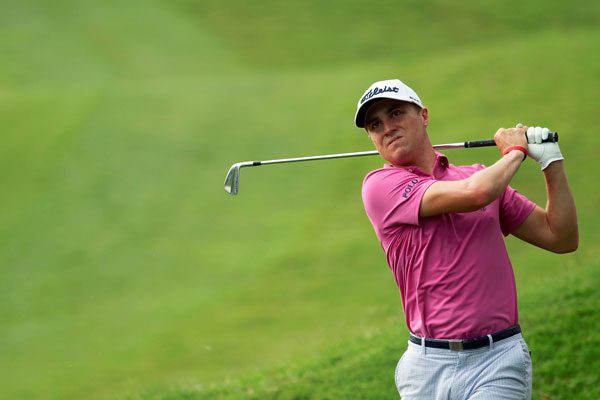 Every game has its own set of rules, and golf is no different. The USGA and R&A are the governing bodies responsible for handling the Rules of Golf and updating them every four years. In 2019, they introduced sweeping changes to the rulebook, and now, an updated set of rules will take effect from 1st January 2023. The USGA and R&A have been increasingly adopting modernization to make the sport more efficient and enhance inclusion and sustainability. For instance, although tradition has seen the governing bodies print several million manual copies of the Rules of Golf after every update, they have now gotten rid of this cumbersome and costly process and switched to digital copies and mobile app access.

Modifications for Players with Disabilities

To make golf a more inclusive and welcoming sport, the USGA and R&A have included the Modifications for Players with Disabilities rule number 25 in the rule book. Before the recent changes, these modifications sat in the back of the official guide as standardized accommodations to provide local tournament committees and courses with guidance on carrying out events with special needs participants. Come January 2023, the rule will be official and applied in all golf matches, which will go a long way in raising awareness for golfers living with disability and making them feel welcome.

In the 2019 edition of the Rules of Golf, players should accurately indicate their handicap on their scorecard in stroke play, failure to which a golfer gets penalized. Thankfully, this rule will change come 2023 thanks to the adoption of the World Handicap System and the continued growth of digital scoring. The tournament committee will be responsible for verifying each player’s handicap, calculating their handicap strokes for the competition, and their net score going forward. Golfers won’t be penalized anymore in this regard.

Club Damaged During Round

Every golfer has that one bad day on the course when misfortune strikes, and you get your club damaged mid-round. In the 2019 edition, a golfer cannot replace a club that gets damaged during a round or breaks except in limited cases. Nonetheless, from 2023, a player can replace or repair a damaged club with a backup one, provided it’s not a case of abuse. A requirement for this rule is that should you choose to replace or repair your club, you must ensure that you don’t unduly delay the round’s play. If, for example, your next turn is close to the pro shop or parking lot, you can hop by and get a club replacement without affecting the game.

The 2023 Rules of Golf edition also provides an exception that a player should replace a ball at rest if it shifts position to another area of the course or rests out of bounds after being placed, dropped, or replaced. This exception will benefit golfers playing in harsh weather conditions, like at the 2019 Waste Management Phoenix Open, where Rickie Fowler had to contend with a misbehaving ball on a rain-soaked course and got penalized for it. Now players will have a bit more wiggle room in such a scenario.

The back-on-the-line relief procedure applies around the penalty area and provides unplayable ball relief. The 2023 edition simplifies this procedure further, and now a player will be dropping the ball on the line, and the ball must come to rest within the length of one club from where the player drops it.