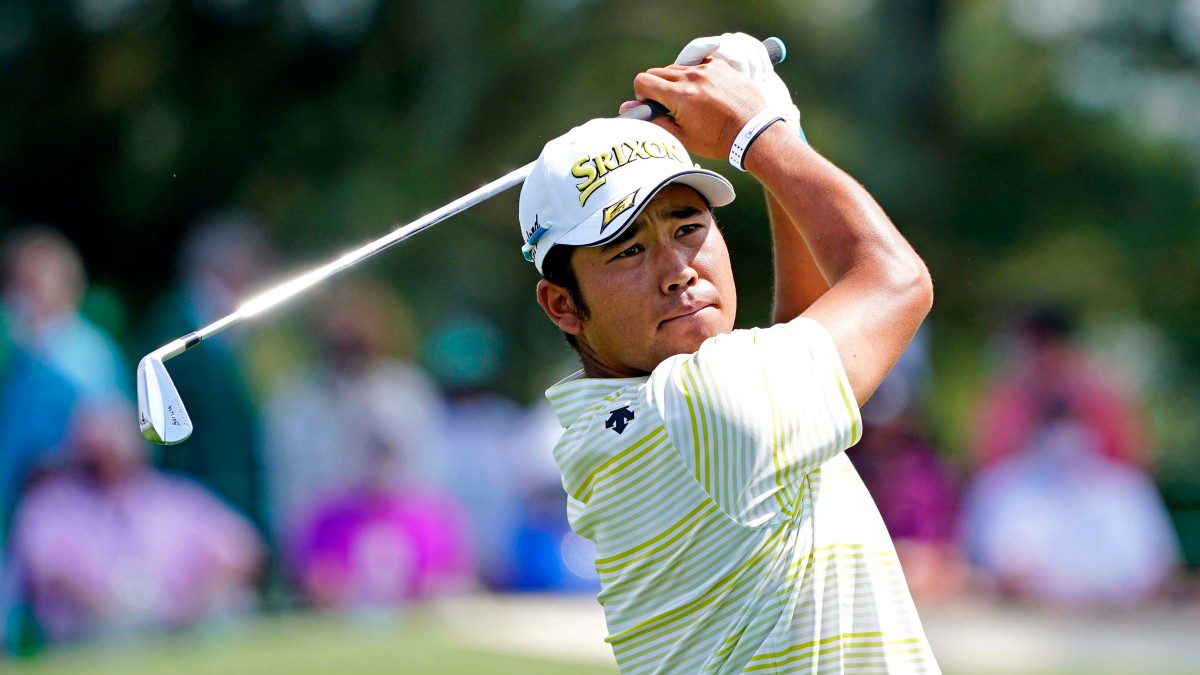 Often, we come across the familiar phrase… “like father like son”… or how mothers inspire their daughters to take over their line of work. As much as this might seem like a cliché, the truth is that the people you grow up around, even brothers and sisters, can inspire your career choices. Golf might seem like a career that relies more on personal determination and talent, but many golfers have taken after their loved ones and made it big in the sport. You gain some comfortable familiarity from training with a family member and gaining a tip or two from their skills in a given sport.

Below we look at golfers who rose from their family ranks to become stars:

Tiger Woods is, without a doubt, this generation’s most popular and successful golfer. The star is among the few athletes with massive net worth values surpassing a billion dollars. However, one of the people responsible for making Tiger the astute golfer we know today is his dad, Earl Woods. Earl, a lieutenant colonel in the U.S. Army, developed a deep passion for golf in his forties, and by the time Tiger was born in 1975, he was playing close to scratch handicap level.

Naturally, the young Tiger Woods found himself around U.S. military courses alongside his father and picked up the sport before age two. Earl coached his son exclusively till age five before enlisting the services of professional trainers after spotting the enigmatic talent and passion that Tiger possessed. As they say, the rest is history because Tiger went on to become arguably the best talent ever seen in golf to date. Although Earl passed on in 2006, he must have been a very contented man seeing the kind of star his son grew to become globally.

Minjee Lee and her kid brother Min Woo Lee is a Korean-Australian sibling duo taking the golf circles by storm. The two stars got their passion for the game from their parents, with their dad Soonam boasting a single-figure handicap while their mother Clara taught professionally at a driving range. Minjee Lee has become a force to reckon with in women’s golf, with two major championships: the 2021 Evian Championship and the 2022 U.S. Women’s Open. On the other hand, Min Woo has a Scottish Open title on his belt and made the coveted Masters debut in 2022, with his big sister Minjee acting as his caddie. The siblings share a close bond and seem determined to race each other to the top.

The Korda family is all about sports. Even before the globe came to know the talented golfer sisters Nelly and Jessica Korda, their father Petr stirred the tennis world in 1998 when he won the Australian Open, launching a remarkable tennis career. Their mother, Regina, also played pro tennis, a path that the sister’s younger brother Sebastian picked and is one of the hottest tennis prospects. Jessica is the older of the two sisters and boasts six LPGA Tour wins. On the other hand, Nelly seems to be the brighter star, seeing that at only 23, she already boasts gold in the 2020 Tokyo Olympics for Team USA, finishing first at the 2021 Women’s PGA Championship, among other LPGA wins. The Korda sisters are undoubtedly one of the best family stories in sports today.

When you see Rory McIlroy swinging clubs and winning trophies at the pro level he is in, you best believe that he got it from his dad Gerry. The duo recently proved their combined prowess and chemistry while playing at the Alfred Dunhill Links Championship. When Rory was young, his father introduced him to golf and even took on several jobs so that he could support his son’s golf development. Gerry would take his son to the Holywood Golf Club almost daily for training, gifting him clubs and other golf gear to inspire him. The efforts paid off because Rory is now a world-class golfer who has spent over 100 weeks as world number one in the Official World Golf Ranking, winning countless trophies and millions in the process.

One incredible pair of golfer siblings is Italian brothers Francesco and Edoardo Molinari. As a team, the duo has caused mayhem on the course, such as winning the 2009 World Cup of Golf and the 2020 Europe Ryder Cup. Individually, Edoardo boasts three wins on the D.P. World Tour, while his brother Francesco has six wins on the circuit, including the spectacular 2018 Open win.

Family can mould us to become the best versions of ourselves and achieve great exploits. In the above cases, the family connection has even charted career paths for kids or siblings who take after their parents or fellow siblings in the golfing world. It shows that parents should leave nothing to chance while investing in their children and carving out the best possible futures for them. Successful siblings should also motivate the younger ones to take up the mantle and shine bright like diamonds.