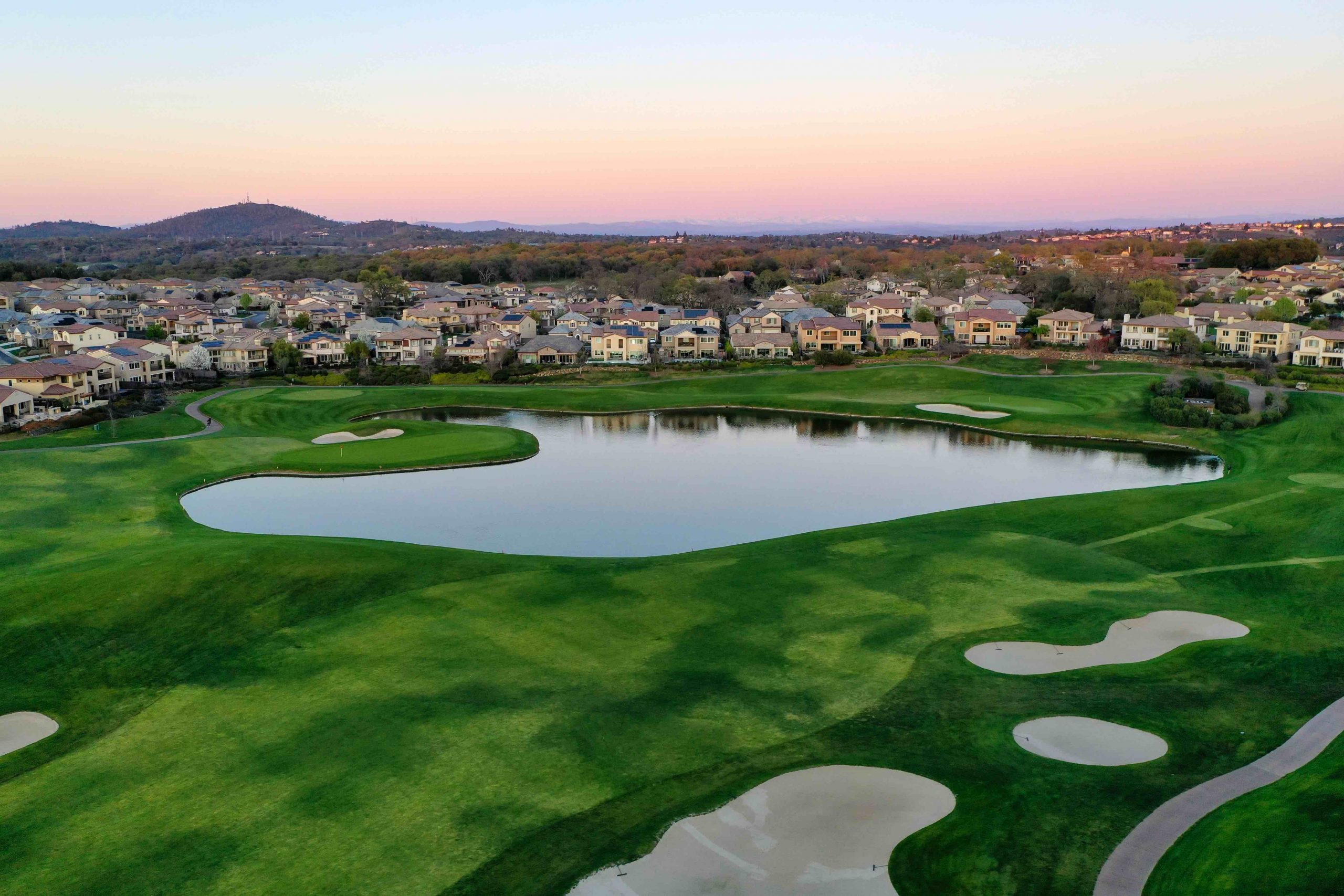 If you are looking to sample the very best golf courses in Ohio, look no further than this list for some inspiration. The state has a well-known, undeniable jewel in its crown.

If you are looking for a golf-focused holiday destination, there is more to golf courses in Ohio than just Muirfield Village—one of best in the country and the number one venue in the state.

Muirfield Village is undoubtedly the premier destination for golf in Ohio. Located in Dublin, the course was created by Jack Nicklaus in 1974 and has a rich heritage. It has hosted the PGA TOUR’s Memorial Tournament every year since 1976 and has also staged the 1987 Ryder Cup, the 1998 Solheim Cup and the 2013 Presidents Cup.

These momentous events underline its status as one of the United States’ very best courses. Stretching to a monster 7,392 yards from the back tee, it has been remodelled several times down the years to create the special track it is now. Muirfield got its name because Nicklaus won the first of his Open Championships at Muirfield in 1966.

The name suggests it is something special, any course simply called The Golf Club seems to have a certain something about it. This one is a treasure, although the name does smack of a more elitist venue than it actually is. Situated in New Albany, a short drive from Columbus, The Golf Club was first opened in 1966 and has provided a stern and long (7400+ yards) test down the years. Jack Nicklaus tinkered with Peter Dye’s design in a makeover in 2013 to improve the original layout.

Another in our list of the best golf courses in Ohio—this one with a Scottish flavour to the name—Inverness Club is no stranger to hosting a big tournament or two. The Solheim Cup heads here in 2021 and will add to a history, which has seen the New Toldeo course stage four majors down the years (two U.S. Opens and two PGA Championships). An original nine-hole course, it has been remodelled by Donald Ross and more recently Tom and George Fazio who created the current loop.

Being the course where Jack Nicklaus first honed his talent as a young emerging golfer, Scioto Country Club in Columbus has a special place in the heart of Ohio golfing. Not only did Nicklaus walk the fairways of Donald Ross’ 1916 creation, he helped renovate and redesign the 7,140-yard test in 2008. Scioto has hosted the U.S. Open, PGA Championship and the Ryder Cup in the past.

Located in Indian Hill, a short drive north-east of Cincinnati, Camargo is an incredibly underrated gem of a course. It isn’t as long as some others in this list, measuring little more than 6,600 yards. But it does have a sublime mix of holes with some of the best par-3s anywhere in Ohio. It opened for play back in 1925 and has undergone tweaks down the years to come up with the current layout.

If you have enjoyed reading this feature on the five best golf courses in Ohio, discover more great golfing spots in Italy, Florida, New York and California.