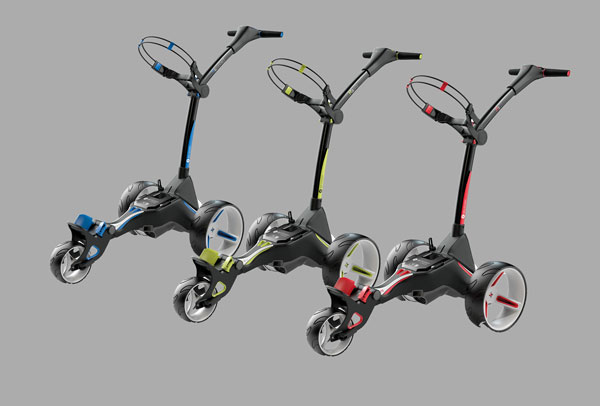 The Motocaddy M-Series trolley range has now launched—the leading manufacturer is looking to give golfers even more value for money.

Motocaddy have been at the forefront of technological development when it comes to improving how trolleys—both electric and push—work and what they can do for golfers during a round. The Motocaddy M-Series trolley is no different with the four different styles officially going on sale.

The ranges from world leader Motocaddy include the S-Series and the M-Series; the latter has had a makeover with the latest introduction and developments. Those include the revolutionary M5 Connect Smart Cart and the top spec M3 Pro as well as the M1 and M1 DHC, which stands for Downhill Control.

It is the golfer who has been most important in the development of the Motocaddy M-Series trolley. The new super-lightweight Lithium batteries are just one of the new key features across the entire range; these will bring the trolley’s weight down without sacrificing its performance levels.

The battery is said to be one third smaller than those offered by rival brands. Similarly, car boot space is a focal point. The space-saving design is a key feature in the folding Motocaddy M-Series trolley range: this piece of equipment has inverted wheels incorporated when folded.

The M-Series breaks new ground with the introduction of the M5 Connect Smart Cart because no manufacturer has ever offered a compact electric trolley featuring GPS functionality in it. The M5 achieves that with built in GPS offering distances and also smartphone notifications via Bluetooth within the trolley and a USB charging point. The M5 is said to be twice as powerful as any other compact trolley too.

The updated version of the M3 Pro is one of the best specs in the M-Series. Like the Compact, it also has GPS and distance measuring capabilities a USB port and the option to utilise a security pin code. It comes with a six-step adjustable distance setting, making it the best option out there for all round performance.

The M1 is described by Motocaddy as the “easiest to use” compact trolley, and an alternative version has been created with the M1 DHC. The Downhill Control version is designed for golfers who play on hilly or undulating golf courses with the latter version designed to cope better with more demanding terrain. It maintains a constant speed when travelling uphill or downhill and even has an electronic parking brake.

“Motocaddy has four brand new, compact-folding trolleys, that are more powerful and reliable than ever before,” said Motocaddy chairman, David Wells. “The new M-Series designs are remarkably compact, with a folded footprint 11 percent smaller than the nearest competitor, ideal for golfers with limited car boot and storage space.

Allowing for smaller, lighter batteries has enabled us to create a new streamlined, cutting-edge design, plus the battery can be charged while still on board to make life a lot easier.”

All four versions of the new Motocaddy M-Series trolley come with soft-touch handles—which are fully adjustable—a safety cut-out system, the Motocaddy Easilock bag-to-trolley connecting system (with no strap needed to secure it in place) and an oversize frame to aid stability. 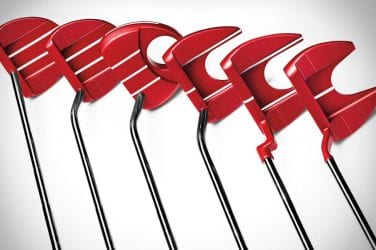 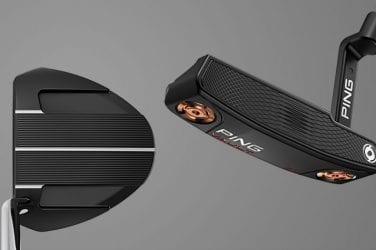 PING have released their latest putters with the launch of the PING Vault 2.0 ... 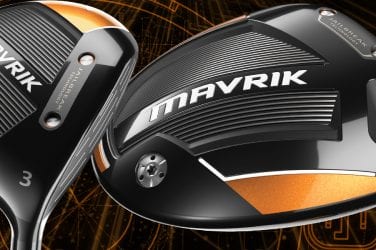 For whatever your game needs, equipment designers are busy tweaking existing lines for better ... 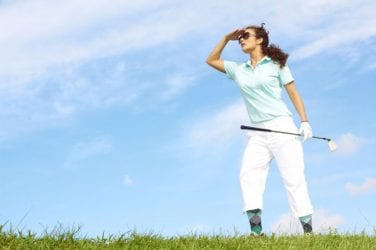 The GENiUS Ball might just yet be what most golfers have been waiting for, ... 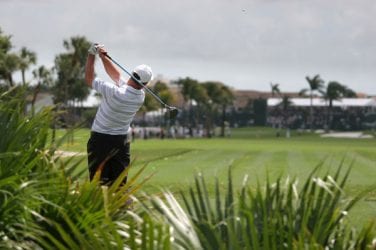 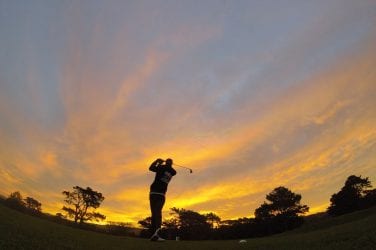 The 2020 PGA Merchandise Show has brought forth some state-of-the-art technology to the world ...