She may not be on the current LPGA TOUR, but Christel Boeljon is a golf pro that should remain in our minds. Where is she now? Essential Golf profiles the pro.

Boeljon turned pro back in 2009 on the LET and then, in 2011 undertook her rookie year on the LPGA TOUR with all the prospects of being a great player with an exciting career ahead. Born in the Netherlands, Boeljon later moved to the US to attend Purdue University on a golf scholarship.

When Boeljon started her professional career in 2009, her world ranking was just 274; she went on to enjoy her career best ranking of 63 in 2011 and her home nation was overjoyed at the player they had produced.

She endured many career highs and lows with the 2016 Olympics being a massive blow to her desire to represent her country. She worked hard to make the list of eligible golfers but the Dutch Olympic Committee would not put her forward for the opportunity as she was not in the World Top 100.

However, she had some great moments that included being part of the winning Solheim Team in 2011 and the now defunct European Ladies Golf Cup in 2009. Boeljon can also boast that she took part in over one hundred LPGA TOUR events and 20 LPGA championships, coming second in 2015 at the Shoprite LPGA Classic.

Growing up in the Netherlands with her brother Tim and parents Jim & Loes gave Boeljon the opportunity to try golf in the Spaarnwoude golf club. Realizing that she loved the game so much she gave up playing field hockey to pursue a golfing career. At eighteen years of age she was offered a golf scholarship and didn’t look back, Boeljon was on her way to the USA and Purdue University became her home.

Not only was she a talented golf student, Boeljon also majored in Spanish while at university and took part in many tournaments. Purdue would have been over the moon when she repaid her scholarship by returning from 24 of her first 25 games under par and with many wins and near wins under her belt. She went on to achieve the Big Ten Freshman of the Year in 2006 and the Women’s Golf Championship runner up in 2007. Her onlookers were all convinced—this player was going to achieve something big!

It was a shock to the golf world when Boeljon suddenly announced her retirement from professional golf in late 2016 at age 29; the player that had all the promise of a glittering career had decided it was time to stop. Initially, it was branded as a sabbatical but with no return date suggested it was obvious that Boeljon was coming to the end of her professional life.

She was very honest in sharing that the constant travel was taking a toll on her health and wellbeing and that she was no longer enjoying competing with so much pressure. Instead, she wanted to have a quieter and more settled life with her partner that would allow her time to follow other pursuits. It was easy to see that she was no longer happy in the game and she missed enjoying the regularity that being at home offered her.

Boeljon is a notoriously private person and doesn’t have a public social media presence these days, preferring to keep herself low key and focused on what is important—her family, friends and career. Despite no longer being a LPGA TOUR player, she will always be one of the top female golfers in Holland and her country will always be proud of that.

Everything You Need to Know About the 2019 FedEx Cup

The next generation of the 2019 FedExCup Playoffs includes significant changes this year, but ... 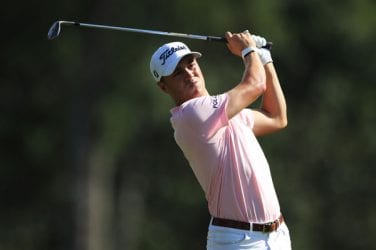 Justin Thomas Speaks Out About Dangers of Skin Cancer

Justin Thomas has a new cause. And it’s more personal that professional. One of ... 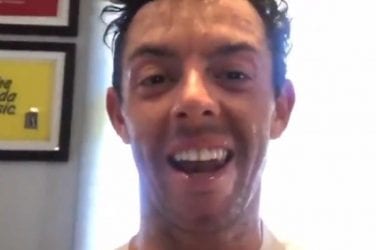 With PGA TOUR and any professional golf-related events put on a major hiatus due ... 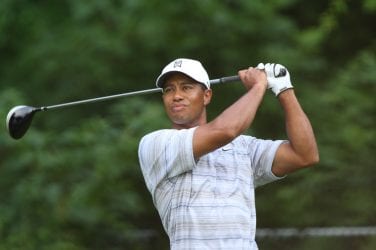 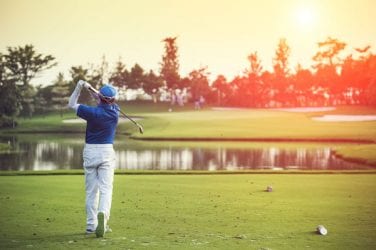 The United States’ victory in the 2017 Presidents Cup at the weekend has left ...