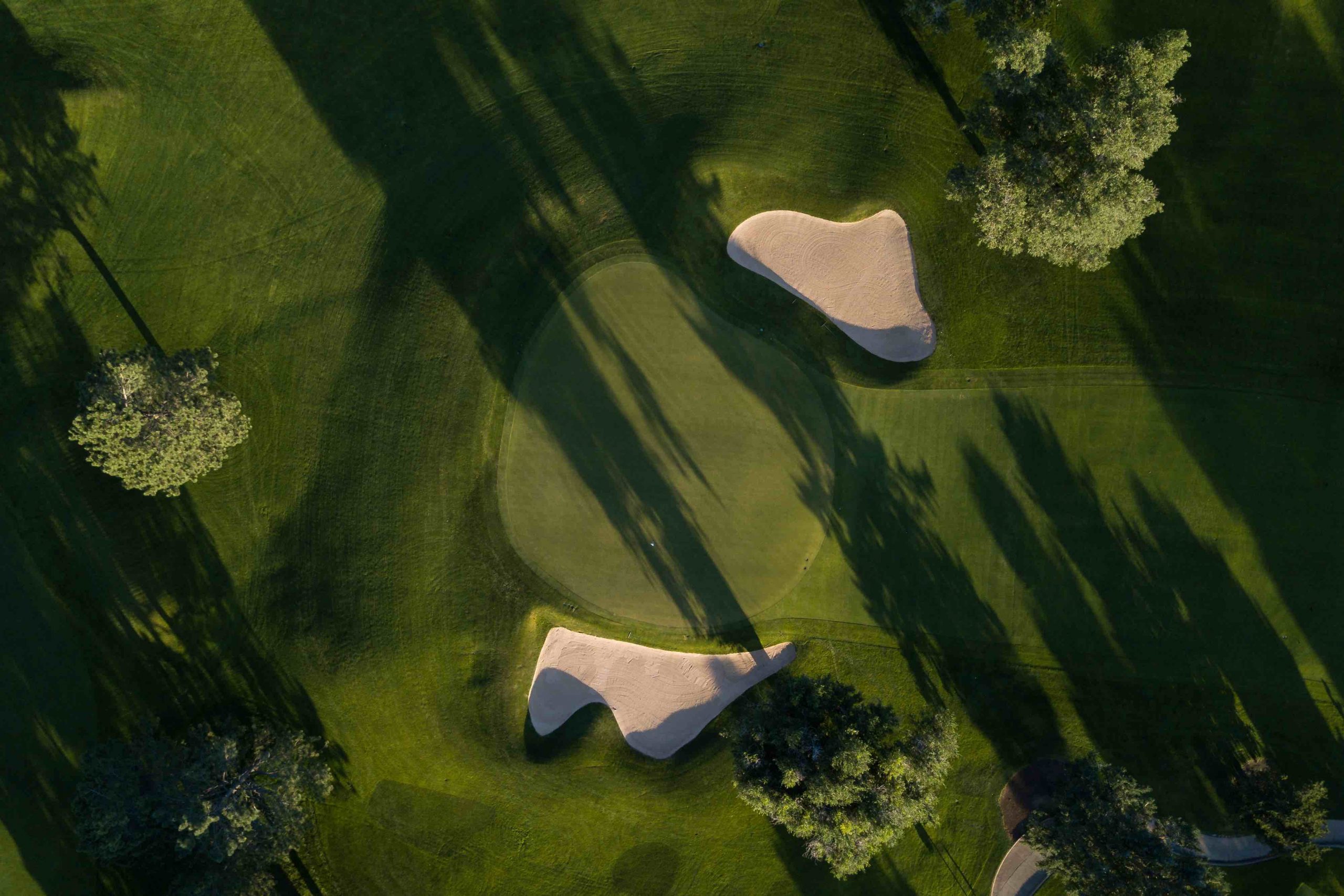 No Fans For the Rest of 2020 TOUR Season

A Saudi Arabia-backed golf operation fronted by Greg Norman has announced a new series of tournaments, beginning with a $25m event in England in June 2022.

The LIV Golf International Series is planned to include eight 54-hole events across Europe, America and Asia, and will comprise a team element, with the series worth a total of $255m from the consortium’s overall investment of $400m.

No players have been announced, but the series is being compared to the controversial breakaway “Super League” which has run into trouble recently with star names such as Bryson DeChambeau and Dustin Johnson reaffirming their commitment to the PGA TOUR.

See also: Phil Mickelson Will Miss the Masters for the First Time Since 1994

“In year one, there will be a max of 48 players on 12 four-man teams and a truly global field with golfers invited from all tours around the world to beta-test the new format,” said a statement from the organisers.

“Each event will have teams comprised of different players determined by a draft the week of the event.”

Greg Norman, as chief executive of LIV Golf Investments, said: “Our events are truly additive to the world of golf. We have done our best to create a schedule that allows players to play elsewhere, while still participating in our events.

“I believe players will increasingly make progress in achieving their right to play where they want. We will help in any way possible and will provide golfers with opportunities to achieve their full potential.

“I want golf to grow, players to have additional opportunities, and fans to have more fun,” said Greg Norman, the CEO of LIV Golf Investments, in a release. “My mission is to help the game reach its full potential and we know the role of golf as an entertainment product is critical to overall participation in the sport. In many ways, we are a start-up. We have a long-term vision and aim to grow. I believe we have a very bright and exciting future.”

The news comes after the PGA and European-based DP World Tours threatened defectors to breakaway projects with lifetime bans. There has not yet been any response to the idea of players taking part in the LIV Golf International series.

The first event will take place at the Centurion Club in Hertfordshire from 9th-11th June, a week before the US Open. The event has a $25m prize fund, surpassing the record $20m purse of the recent Players Championship at Sawgrass.

LIV golf Investments added: “Total prize purse for the eight events will reach an unprecedented $255m. The first seven regular season events will carry a total purse of $25m comprised of $20m in individual prizes (all players in the field earn a share) and $5m for the top three teams.

“Following the first seven events, an individual champion will be crowned offering a total purse of $30m for the top three individuals of the season. The season-ending eighth event will be a team championship that will provide $50m in total prize funds.”

The tournaments have no low-score “cut”, and will have a “shotgun” start, with all competitors starting their rounds simultaneously.

US locations include Pumpkin Ridge, where Tiger Woods beat Steve Scott in 1996 to claim his third straight U.S. Amateur title; Trump Bedminster, which hosted the 2017 U.S. Women’s Open; and the International in Boston, a private club with two courses, The Oaks, a Tom Fazio design that was restored last year by Tripp Davis, and The Pines, which will soon undergo a facelift by Bill Coore and Ben Crenshaw. Then there’s Rich Harvest Farms, which has the most notable history of the four US sites, having hosted NCAA men’s and women’s championships, Palmer Cups, a Solheim Cup and more.

As yet there is no information about TV coverage of the tournaments.

See also: The Illustrious History of the Open Championship