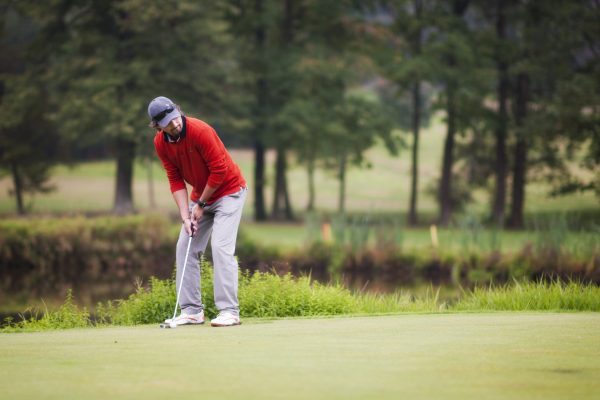 Golf’s Most Fascinating Rivalry, the new book from Bob Harig, takes an in-depth look at the success of golf’s two biggest stars, chronicling the decades-long rivalry that drove Tiger Woods and Phil Mickelson.

Woods and Mickelson are the two golfers that have inspired, fascinated, frustrated, and entertained us all, and it’s surprising it has taken someone this long to ink out the relationship between these two fascinating adversaries.

For better and worse, Woods and Mickelson have been the ultimate sporting rivals, never mind golfing ones. Like Federer and Nadal, each have pushed the other to be better, battling to the bitter end on several occasions to create some of the greatest moments the game has ever seen. The pair have gone through legal problems, injury and health problems and periods of being in and out of favor with the media and the galleries.

It has taken time, a lot of it, but golf’s greatest rivals have gradually become friends playing in charity tournaments together and sharing light-hearted banter at the expense of each other. A friendship born from respect. According to the HBO documentary ‘Tiger’ that aired last year, however, it wasn’t too long ago Tiger that used to look at Mickelson in “disdain.”

Tiger, six years Mickelson’s junior, grew up in the shadow of Phil in southern California. Tiger and Phil, equal in talent, both holders of numerous state records, often bettering the others previous and recent achievements.

It is reported that Woods used to look at Mickelson with disdain back then because, despite his talent, Woods viewed Mickelson as out of shape and not putting the work into his game that he should.

“Tiger knew that Phil was the most naturally gifted player ever to hold a golf club,” Alan Shipnuck, creator of the documentary ‘Tiger’ said. “But Woods looked at him with disdain. He couldn’t fathom having that much ability but not putting in the time to be great.”

“Phil had about 20 extra pounds, and Tiger was looking more and more like Mr Universe,” Shipnuck said.

The contempt Tiger felt resonated throughout his family and, ultimately at times, his fanbase. It became personal. Tiger’s Mum Kultida was heard on several occasions, referring to Mickelson as “Hefty” instead of “Lefty.”

The boiling point in the rivalry came at the 2001 Masters as Tiger attempted to secure all four of the majors simultaneously. Tiger and Phil were the two golfers in contention to win at Augusta on that final Sunday.

At the time, Steve Williams, Woods’ caddy later revealed, Tiger was playing mind games with Mickelson in the final stretch of the round. Woods outdrove an impressive drive from Phil with a three-iron, and when Phil asked him if you typically reached that distance with a three-iron, Woods grinned, saying he usually hits it further.

“I could sort of sense that Mickelson was feeling a bit dejected … That shot just deflated Phil’s ego,” Williams said.

Woods went on to win the tournament.

But that was then, and this is now. Both players are past their peak, and the pair are on much friendlier terms. They have even teamed up twice in recent years to play head-to-head competitions for charity, the latest with Tom Brady and Peyton Manning.

They have also played practice rounds together at The Masters, almost bringing their rivalry full circle.

Following Tiger’s victory at the 2019 Masters, Phil sealed their bromance with a note on a cocktail napkin.

“Tiger, so impressive!” the note read. “What a great tournament you played! So happy for you!”

Author Bob Harig of the Tampa Bay Times and ESPN has covered Woods and Mickelson since their careers began and has had dozens of individual interviews with both over the years. He holds degrees in history and journalism from Indiana University and is an active member of the Golf Writers Association of America (GWAA).

Tiger and Phil: Golf’s Most Fascinating Rivalry will change how you look at these players and the game of golf similarly to previous bestsellers Arnie & Jack: When the Game Was Ours, and The Rivals: Brady vs Manning.

See also: Tiger Woods: Where Might the Champion Return? 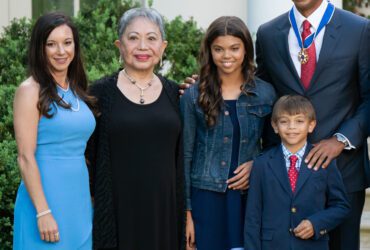 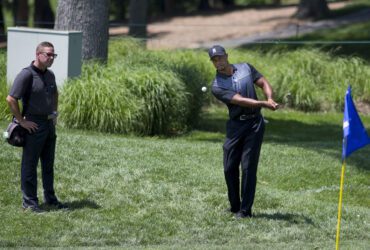 Behind every star in the spotlight is a master coach in the shadows. No child learns to walk on their own, and even the world’s hottest golfers have had to ... 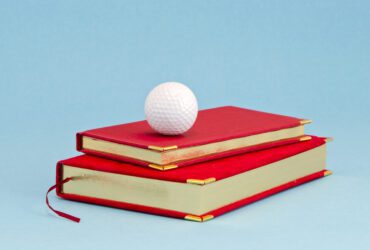