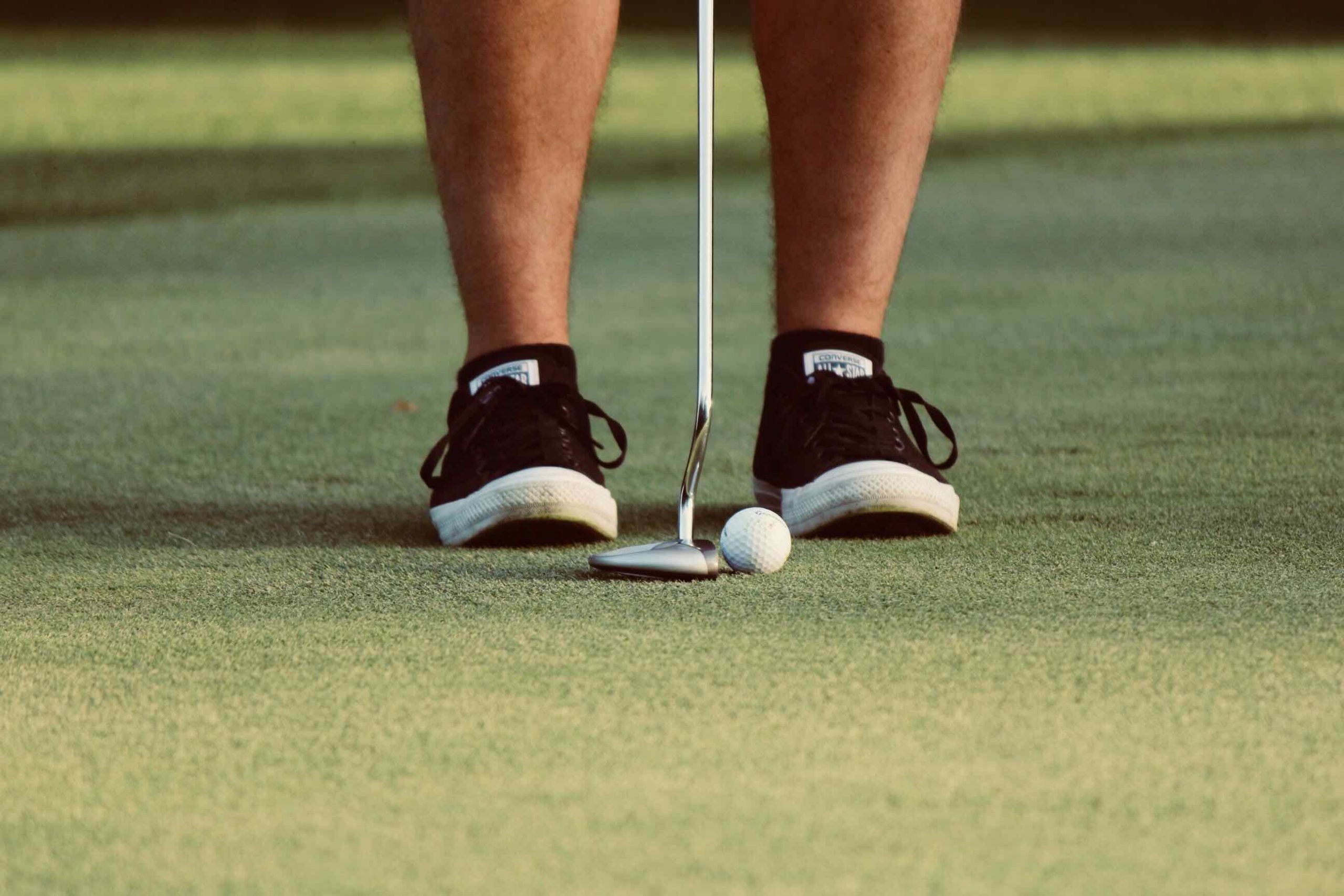 Volvik, most commonly associated with the coloured golf balls that have been used on tour by Bubba Watson, has launched a first rangefinder with the release of the V1 in the UK.

There is no doubting that Volvik have been one of the fastest growing golf brands across the last two years or so, most notably thanks to the hugely popular range of golf balls that have caught the eye for more than one reason.

While the Volvik Vivid golf balls have performed impressively for major winner Watson, it has been the bright colours—ranging from orange to green to blue—that has attracted everyday golfers to them as much as the way they play on course.

Now there is something new for Volvik fans with the V1 rangefinder unveiled as the first laser measuring device from the brand—and unsurprisingly it comes in a choice of three standout colour options.

The small, handheld laser devices, which weigh just 125 grams, are available in black, orange or mint versions. They are being sold at a very reasonable £199 in the UK, but don’t let the price tag put you off because the V1 is jam-packed with technology.

Tony Fletcher, of Brand Fusion International, which distributes Volvik products in the UK, said: “We are excited to bring the hi-tech V1 Rangefinder to the UK market at an unrivalled price. The high level of accuracy, plus the user-friendly and ergonomic design, allows golfers to more efficiently find distances to their selected targets.”

The V1 provides accurate distances to the pin, or other targets a golfer wishes to measure to, to as little as one-yard accuracy. It also has an incredible range of up to 1200-yards—not that any golfers needs that sort of distance!

The Volvik V1 measures distances from five yards upwards using the Pin Finder function and it has what the manufacturer called Priority First Goal for locking on to specific targets such as bunkers, water hazards or trees as well as the flag itself on the green.

Using a large single eyehole to discover targets, the V1 has a six times magnification reader and will emit a vibration to confirm when a flag or area has been locked on, after which the yardage—or metres depending which metric you prefer—will be calculated.

There is a Slope Compensation mode which calculates elevation changes on a given hole to reduce or increase the distance to a target to take into consideration the terrain and how it will affect club choice.

One thing to note is that the slope feature is not legal in tournaments, but it can be turned off to ensure the rangefinder meets rules and regulations before teeing off.

The rangefinder is waterproof and useable in all weather conditions, but does come with a small carry case to protect it from the elements or wear and tear.

The V1 works from a CR2 Lithium battery, with an auto power off setting to turn the rangefinder off after 10 seconds of not being used. 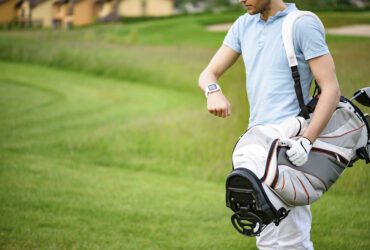 Although they say that you can buy a watch but can’t buy time, investing in a good golf watch can save you ample shots on the golf course, provide you ...