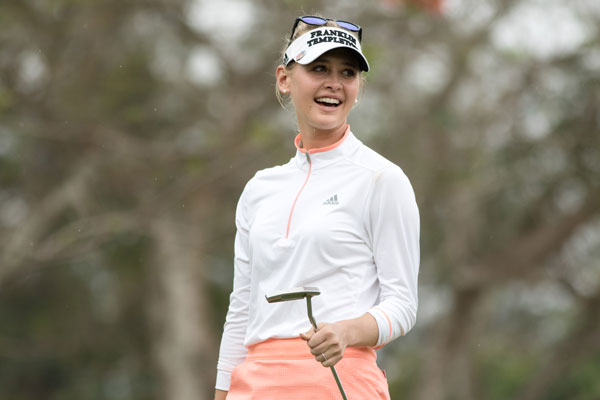 Going from 330th to a current ranking of 16th, Jessica Korda has been playing to win throughout her eight years on the LPGA TOUR. She is now facing competition from her little sister Nelly, making golf fans hypothesize that sibling rivalry is the current carrying forward her recent streak. The Korda family are not beginners when it comes to world-class sportsmanship, and it is this that will help her on her mission to be remembered as a great golfer.

Korda may be one of the younger golf professionals on the LPGA TOUR but her form has proved her to be well placed. At 26, she has already enjoyed five wins. In 2010, Korda entered the LPGA TOUR Qualifying School and came in as runner up which gave her access to full LPGA TOUR membership for 2011. She has said that being able to access the LPGA TOUR at just 18 years old gave her an insight into playing that she could not have learned anywhere else and she credits this learning curve with being a huge part of her wins to date.

Korda has experienced the Solheim Cup both as a Junior player in 2009 when she was part of the Junior Solheim winning team and then as a professional in 2013 and 2019. She was selected for the 2017 team but was unable to join as she was injured. Whilst she was not part of the winning team for either year, she did get to enjoy playing alongside her little sister in the 2019 match after they both achieved the points needed to pre-qualify.

Korda takes her golf profile seriously and tries to use it to help inspire young people into trying golf. Back in 2016, she hosted an event with TAG Heuer called ‘The Jessica Korda Mall Challenge’ where people could compete against her in a series of activities in a bid to win a TAG Heuer watch. The event seemed to go well and Korda has expressed her desire to work more with young people as she wants to promote the experiences they can enjoy as a golf player.

Korda has a dual heritage and is both American and Czech. Her surname is Kordova in Czech, the female form of the surname Korda. Korda is very proud of her roots and was born into a family that is both incredibly close and extremely sporty.

Korda’s parents, Petr Korda and Regina Rajchrtova, are both former professional tennis players, with her father being a grand slam champion. The sporting roots don’t stop there either as Korda’s sister Nelly is also a professional golfer and her brother Sebastian is a tennis player. The entire family has enjoyed many successes within their own sports and this looks set to continue.

Korda’s romantic life was seemingly all mapped out with boyfriend Johnny DelPrete. The couple had been together for many years when, in February 2019, he was arrested for soliciting prostitution in Florida. Korda remained silent on the matter and is known for keeping her personal life private from the press. DelPrete is a former professional golfer and has even been Korda’s caddy after she sacked Jason Gilroyed in 2013 because of arguments on the course.

Korda has experienced some physical setbacks having had to withdraw from competing for a short time in February as she had injured her forearm and having undergone major surgery in 2018. Korda has been vocal about her issues with headaches and in 2018 she underwent surgery on having her jaw to help correct her overbite.

The surgery was done, not for cosmetic purposes but, for the chance at having a good night’s sleep and less pain. It was not a choice that she took lightly as one of the outcomes of surgery was having her face put back together with 27 metal screws! The recuperation period was long and painful but Korda has shared that the impact it has had on her life is unimaginable and she now has a renewed vigor for life and golf. 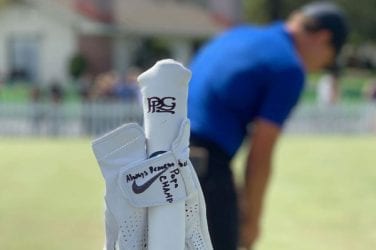 After his emotional win at the Safeway Tour in September, the golf world turned ... 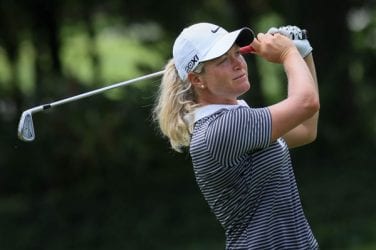 Suzann Pettersen, a stalwart of the women’s game, decided there was no better way ... 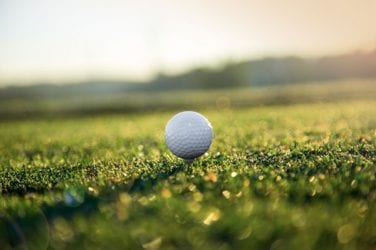 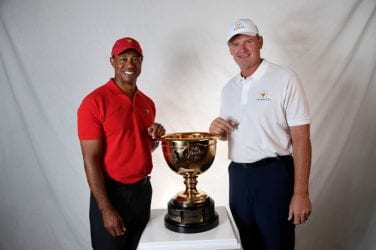 Royal Melbourne Golf Club in Australia will host the 2019 Presidents Cup with the ... 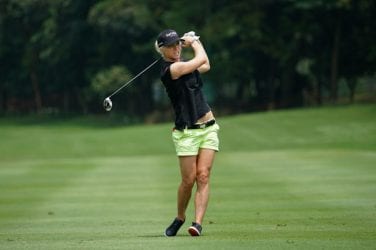 The Life and Career of Player Melissa Reid 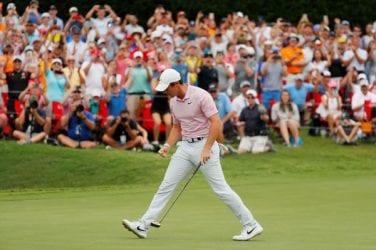